How Will Arsenal’s Midfield Shape Up After the Transfer Window?

Ødegaard’s Future, Lokonga’s Arrival, and Xhaka’s Staying: How Will Arsenal’s Midfield Shape Up After the Transfer Window?

Transfer season is always watched with interest, especially for teams like Arsenal who will be looking to shape up their teams and get them ready for the season ahead. Arsenal has already made several signups and changes that could hopefully bring strength to the midfield and the team overall. How will they fare in the coming season? 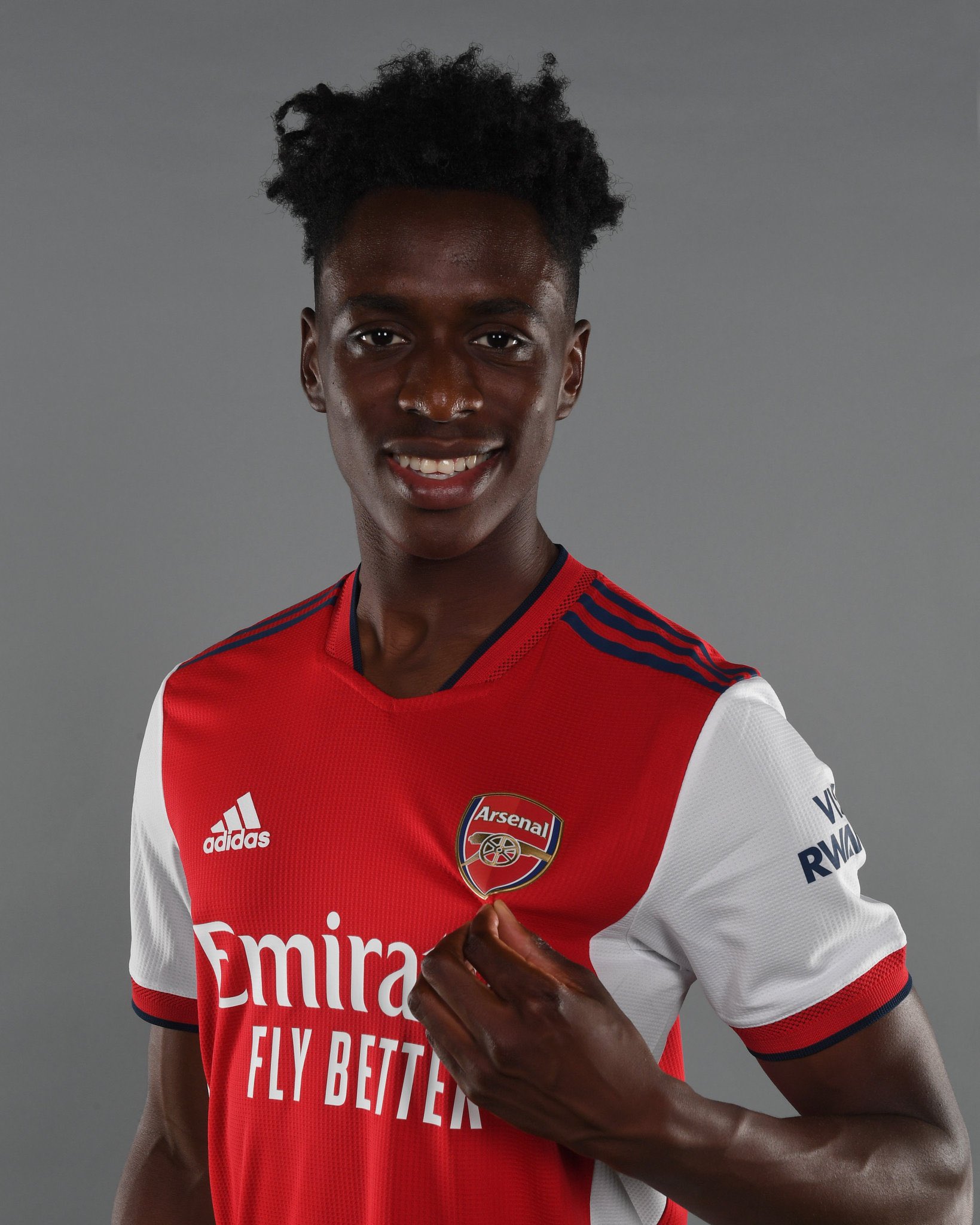 Ødegaard is a Possibility

Could we see Martin Ødegaard return to the Emirates Stadium on a more permanent basis? Some of the latest Arsenal news focused on how Ødegaard could be reborn under Arteta, after struggling for game time and with his performances at Real Madrid early last season. The Norwegian international was initially loaned to Arsenal during the winter transfer window and stayed with him until the end of the season. He made his debut against Manchester United and helped them to participate in the Europa League.

He fit in with the team extremely well and was even voted as Player of the Month. Though there are many teams interested in acquiring his talent, if Arsenal could attain him then it would be a great move for the team. However, as things stand, it looks unlikely that the Norwegian player will return to the Emirates.

Albert Sambi Lokonga joined Arsenal in July and has made his debut for the team already. The Belgian international joined his previous team, Anderlecht, at 15 and made 78 first-team appearances. He even captained the team at times. This wealth of experience will no doubt serve him well in Arsenal.

His transfer fee has not been disclosed but it is thought to be in the realm of £17.2 million. His debut match against Chelsea showed that he has the potential to offer a lot to the team. Though the match ended in a loss for Arsenal, it was a fantastic opportunity for him to prove that he was brought onto the team for a reason.

One shock that made waves this summer was that Granit Xhaka will be staying with Arsenal for the foreseeable future. It seemed like the Gunners were going to say goodbye to the Swiss midfielder, with a mutual parting from him too. There were many talks and whispers that he could have moved to AS Roma.

Despite wanting to leave, it does look like Xhaka is staying put at Arsenal – something Gunners fans have had mixed opinions on. This then means that he should be with the team until 2025. He has definitely had his ups and downs with the team over the years. It did seem like he was ready to leave and the club was also ready to say farewell to him. Hopefully this renewed contract will also renew his efforts so he is able to deliver a stellar performance.

Each of these players is a credit to their teams, and bringing them all together could be a great move to help strengthen the midfield of Arsenal even further. Making improvements to the team is always going to be high on the priority list for management, and they are some of the first places where you might want to look.

It would be great to see Arsenal lock down Ødegaard, but there are other teams interested in signing him. For this reason, it would also be a good idea for the Gunners to cast their net a little wider and see the other talent that they could bring in.

No matter your opinion on his re-signing, there is no doubting that Xhaka is a great player. Combining his talents with that of Sambi Lokonga’s could mean the beginning of a fantastic midfield.

Arteta needs to make sure that he is tracking down the right players to create the perfect team if we are to see an improvement from Arsenal in this coming season. The right team will be able to help the Gunners get back on top once more!