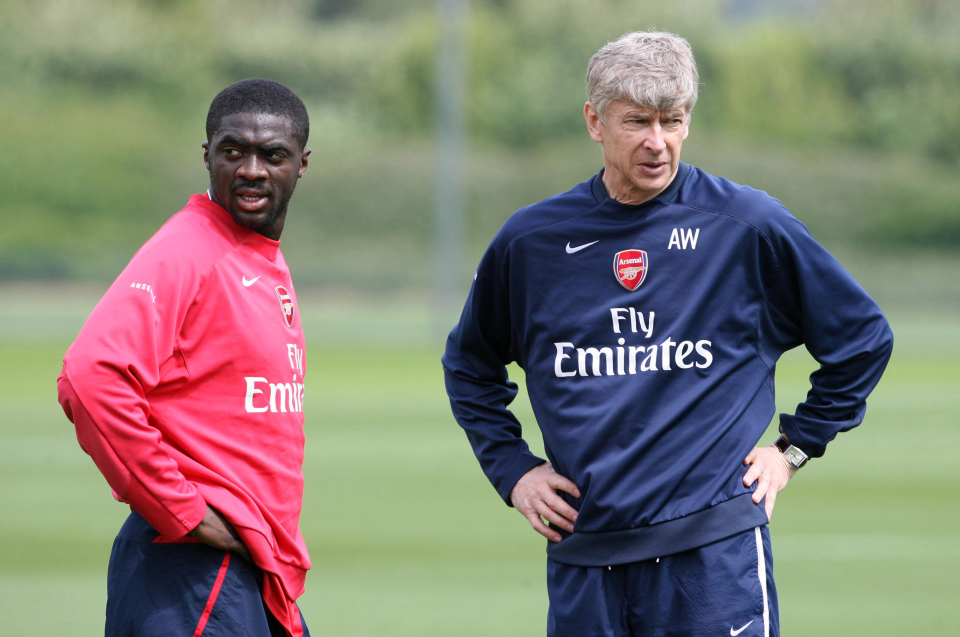 Arsene Wenger has revealed his struggles to stay away from football management as he hints he could make a comeback.

The Frenchman spent most of his managerial career at Arsenal, where he was boss for over two decades.

He brought success back to the club but achieved little in his final years.

Since he left the Emirates in 2018, he hasn’t been involved in football management and has instead been working hard as FIFA’s head of global football development.

However, he hasn’t officially retired as a manager yet and he is having a hard time deciding if he should do that.

Speaking at the UK premiere of ‘Arsene Wenger: Invincible’, he was asked whether he could return to the dug-out.

‘I’m crazy, I’m crazy enough to be crazy and to make a crazy decision’, he replied as quoted by The Daily Mail.

‘But overall I would say no, I am determined at the moment not to do it – maybe a national team at some stage for a term.

‘At the moment, I am involved in projects with FIFA and want to get to the end of it, yesterday we launched an academy online to give a chance to everybody in the world to develop as a football player – that is, for me, more useful now.

‘I made one thousand two hundred and thirty five games for Arsenal, and overall in my career two thousand games – if I manage ten more it will not change my life.’

Wenger brought innovation to English football when he came to the country in the 90s.

However, he seems to have allowed the game to develop and pass him by over the years with managers like Jurgen Klopp and Pep Guardiola coming to the Premier League with new styles of play.

Wenger is very loyal to what he knows and it won’t be surprising if he returns to management and still wants to implement the system he used at Arsenal.

It would be interesting to see the club that would hand him a chance to manage their team again.