The midfielder is currently on loan at the Magpies and has been scoring some important goals for them.

His latest effort came in their 1-1 draw against Liverpool at the weekend, but curiously the goals have come when he doesn’t start.

He has now earned a reputation for being an impact substitute at Saint James Park and Agbonlahor says he would keep playing a role off the bench under Steve Bruce.

That is because the manager wouldn’t want to disrupt his selections to accommodate the Arsenal man and that will be a problem for Willock.

He reckons that the Englishman will also feel that he has earned enough experience to try to win a place at Arsenal when he returns.

Mikel Arteta will be watching his performances and would probably have already decided if Willock is part of his plans for next season.

Asked for his assessment of Willock’s future, Agbonlahor told Football Insider: “It’s hard, to be honest.

“He might also think to himself ‘I want to go back to Arsenal and have a go.’ He’s gone out and proved himself. He’ll always have in his mind that he wants to go back and play.

“I don’t think he’ll go back to Newcastle permanently. I think he’ll want to go to Arsenal and fight for his position.

“I don’t think he will start games for Newcastle. I don’t think Steve Bruce will change it. He’s come on and scored so many important goals.

“If I’m a manager I’m thinking ‘Bring him on next game at the same time, 20 minutes to go, he’ll probably score another important goal.’

“I don’t see him starting because to come on and score so many late goals they’ll want him to do it again.

“He’ll be frustrated. Steve Bruce is the sort of manager that doesn’t care if you’re from Arsenal on loan, he’ll play the right team to win a game.” 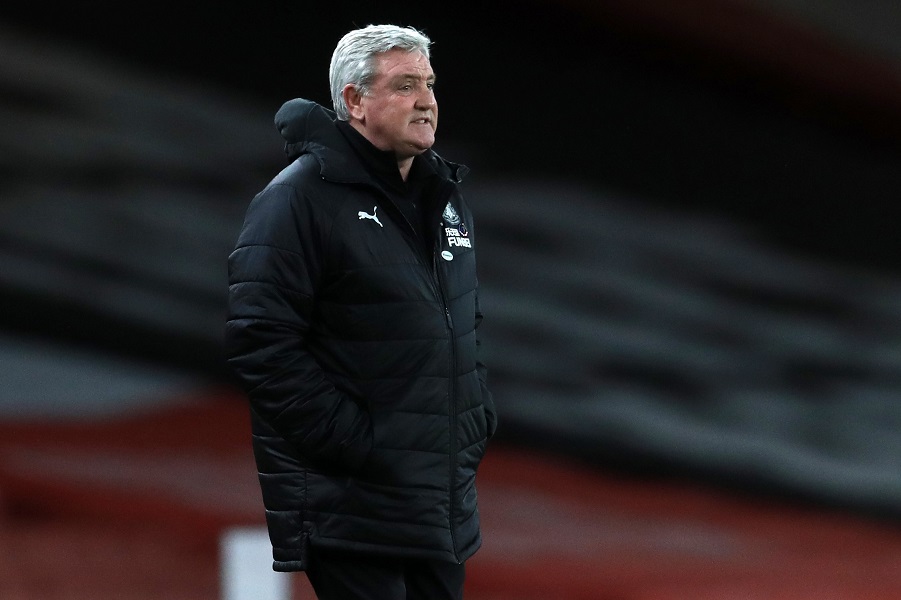