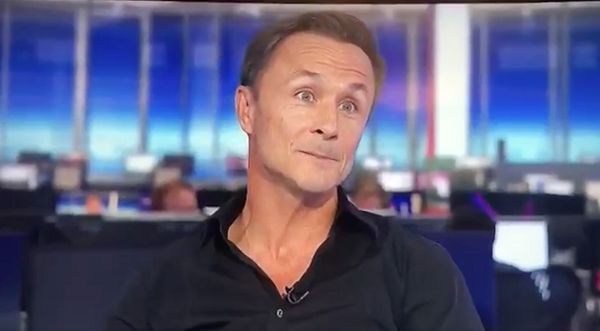 Arsenal has been linked with a move for Chelsea winger, Willian as the Brazilian nears the end of his current deal at Stamford Bridge.

He will be out of a contract at the end of this season and although Chelsea is interested in extending his current deal, an agreement hasn’t been reached.

Arsenal landed David Luiz from Chelsea last summer and players have been moving between both clubs for some time now.

Arsenal won’t have so much money to spend in the transfer window when it reopens and Mikel Arteta has been tipped to look for free agents and bargain deals.

Willian would be one of the highest quality free agents in the market if he does leave Chelsea in the summer and he would be a perfect fit for Arsenal, according to former Chelsea star, Denise Wise.

He admitted that he wouldn’t want the Brazilian to join Arsenal or any other Premier League side should he leave Stamford Bridge.

Asked about the prospect of Willian joining either Manchester United are Arsenal, Wise told Stadium Astro as quoted by Standard Sports: “Well, I wouldn’t want him to go to any of them, I’ve got to say because it’ll be competition for Chelsea.

“We have to replace him with more, we have replaced him but we will [need] a lot more because we’ll be depending on only two when you want more.

“I think Pedro is going to go as well, so we’re going to lose two wide men. We’ll be disappointed to lose him as well. When you look at the quality that’s going, Chelsea have got to look for quality to come in.”