Bacary Sagna has reacted to the news of the European Super League.

There is a civil war raging between some of Europe’s biggest teams and football’s governing body around the world.

The top six teams in England and six more from Spain and Italy combined have decided to form a new European club competition in the face of much opposition.

This new endeavour is primarily to make more money for the club’s owners while also ensuring that they maintain their status as the biggest teams in the world.

Their plan has been met with outrage from fans and soccer lovers around the world.

One ex-player who has lent his voice to this latest development is former Arsenal full-back Sagna.

The Frenchman has been disappointed with how the game has changed, with the owners simply interested in making money now.

In response to the latest happenings around the game, he tweeted that he would probably stop watching football because the game isn’t what he knew it to be before.

He tweeted: “Oooook .. i think i will stop watching football..cause the football i know is not football anymore”

But Sagna left Arsenal because of money when he joined Manchester City and some fans reminded him of that in the comments. 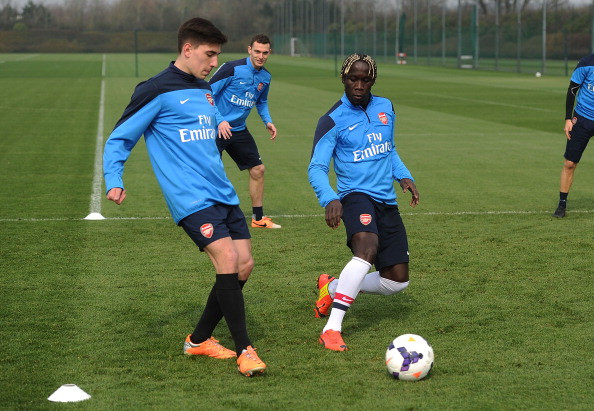