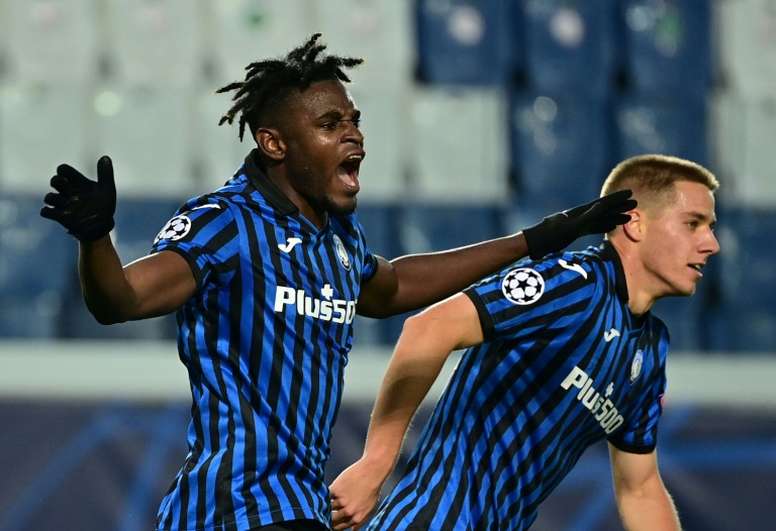 Duvan Zapata has talked up a possible move to the Premier League, whilst naming Arsenal as the club he followed as a youngster.

The striker is enjoying his 30th birthday today, but is considering a move away from his current club.

The Atalanta star will be looking forward to his Coppa Italia final against Juventus with where he will be hoping to win his first club trophy since 2014.

The Colombia international initially moved to Italy in 2013 when joining Napoli, but has since played for Udinese and Sampdoria before finding his feet with Atalanta, where he has been a part of an exciting project under Gian Piero Gasperini.

While there is still much to look forward to as he looks to try and seal Champions League football for his side, as well as the aforementioned Coppa Italia finale, he is refusing to rule out an exit in the coming window, and has even talked up the possibility of moving to England.

Duvan told Gazzetta dello Sport (via Fabrizio Romano): “My future in Premier League? Never say never in football… when I was a child, I was always watching the Premier League: I was an Arsenal fan! I woke up early every weekend to see their matches”.

Could the Gunners look at making Zapata’s boyhood dream a reality?