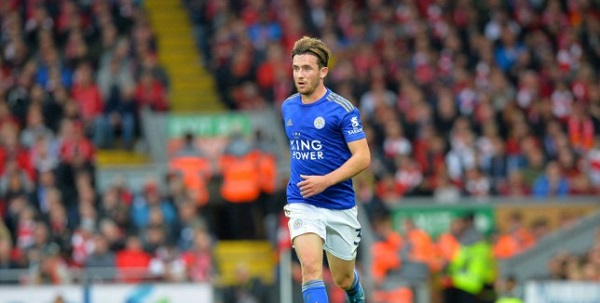 Ian Wright is one of Arsenal’s most outspoken legends. The Englishman has had a say on most issues concerning the Gunners and he is also not one to shy away from recommending players that the Gunners should sign.

He has made a number of recommendations before now and one player that he raved about is Leicester City’s Ben Chilwell.

The England full-back has been linked with a move to Chelsea this summer (The Guardian) as it seems that Frank Lampard has a huge budget to rebuild his team.

Speaking one year ago, Wright said as quoted by Football London: “Someone like Ben Chilwell. He is the kind of left-back who is getting better with every game. He’s an England international now. Somebody that I’m sure is going to be sought after.”

Wright’s prediction has proven to be true with the defender now one of the best in his position in the Premier League.

Arsenal signed a new left-back last summer and we have two other players who can play in that position and you would probably think that it doesn’t make sense that we would move for him.

However, Leicester City has been linked with a move for Kieran Tierney (The Express) and I believe that it would make sense if we swap the Scotsman with Chilwell should that become possible.

This is because Chilwell has valuable experience playing in the Premier League since he broke into the Leicester City first team.

This move looks almost impossible on paper, but I think it would be amazing if we pulled it off, what do you think?