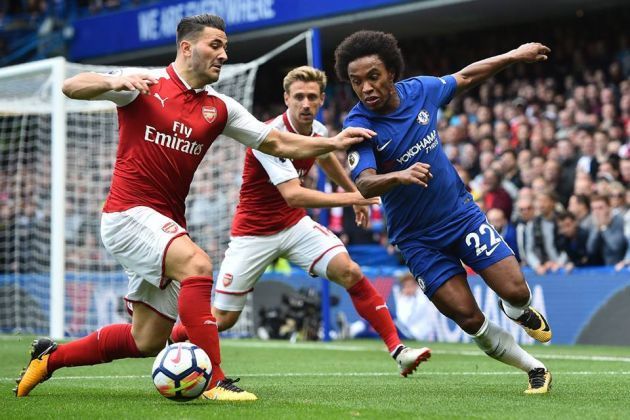 It was only Mikel Arteta’s second game in charge of Arsenal, and his first at the Emirates, when Chelsea’s youngsters came across London, and the home fans could immediately sense the changes that our old captain had brought to the squad.

The fire was back, the flair; the teamwork, but most of all the energy. The first 45 minutes was probably the best we have seen Arsenal play all season.

But there was one thing that Arteta didn’t have time to change in the players, and that was the energy to be able to play at full pelt for the whole 90 minutes, and that was ultimately our undoing as Chelsea fought back in the last ten minutes to smash and grab the points from us. Who would have thought we were going to suffer a Chelsea defeat up to the last ten minutes?

It was a disappointment but at least we could be proud of our players for a change, but can we go the extra mile tomorrow? Arteta was asked on Arsenal.com what he thought had changed since the Chelsea defeat, and he said: “A lot of things have changed, a lot of positives that I am finding in terms of reactions and the things that they are taking on board,” he said. “We have managed to change, a little bit, the energy and the atmosphere and the relationship and the chemistry with our fans, which was massively important for us.

“I loved the first 30 to 35 minutes [against Chelsea] and the way we went about it. How aggressive we were, how much we wanted to attack them and put them under pressure – it’s the kind of way that we wanted to play.

“After that, we had a little bit of a setback. They changed the system and we found it a little bit more difficult to deal with that. We started to defend deep without really conceding anything, and had some great opportunities on the break as well. I think physically for us in that moment it was harder for us to maintain the same amount of energy. Against Chelsea, that’s vital.

“It doesn’t matter where we go, my ambition is to go anywhere and win playing our way,” he added. “We want to go with the same direction every time and with the same intention.

“It’s very, very important for us to win this game to fight for that [top-four place]. Also, the game we played at home, it could have made a big difference and we were very close to it. Tomorrow we need to win.”

So, logically, we were by far the better team that day, and the only thing we have to change to avoid another Chelsea defeat, is go all out for the full 90 minutes.

COYG! WE can do this!