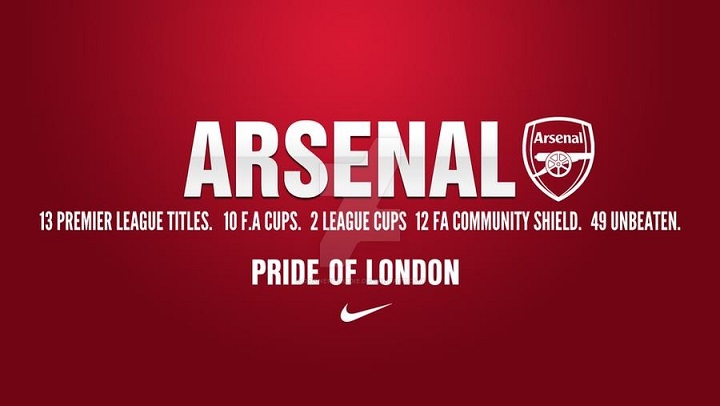 If Arsenal lose today, could we really be relegated?

Will Arsenal get relegated? by Lagos Gooner

I was listening to a sport program here in my home country and one thing the presenter said was that if Arsenal was not careful, they may end up fighting to remain in the premiership at the end of the season. Really? Will it get to that?

The rate at which Arsenal keeps losing and keep going down the league table, one may be tempted to agree with the presenter, but then, one may be forced to ask what will become of Arsenal, if they are relegated at the end of this current season.

Now, let me be honest; if Arsenal does not get the full three points against West Ham today, then we may either remain on 10th or even go down further. Every team in the premiership seem to be in a decent form, at most but Arsenal has refused to pick any type of form and this may continue for a while, unless we get our acts right. The red side of Manchester are on a run of confidence at the moment; they recently beat Manchester City (unfortunately we are playing them next after West Ham) and they sure look certain to make the top four if they can maintain this form. Man City, on the other hand, will be raring to devour us from the start of the game, because they are wounded lions and will want to start making up soon; this may go wrong for Arsenal. Are you following my argument?

If we lose to West Ham on Monday and then lose to Man City next weekend, we may find ourselves going down all the way to 15th on the league table; and this will cause panic in Arsenal. If we then fail to win games till the end of the year, then we may end the season in the relegation zone, come 2020! And we all know the league’s history concerning people who end the year in the relegation zone, actually ending the season being relegated.

All I just did was a guess work; hoping it does not come to pass but if it does, then our darling team may end up getting relegated at the end of this season.

However, I believe we Arsenal will prove me wrong and end the season on a high.