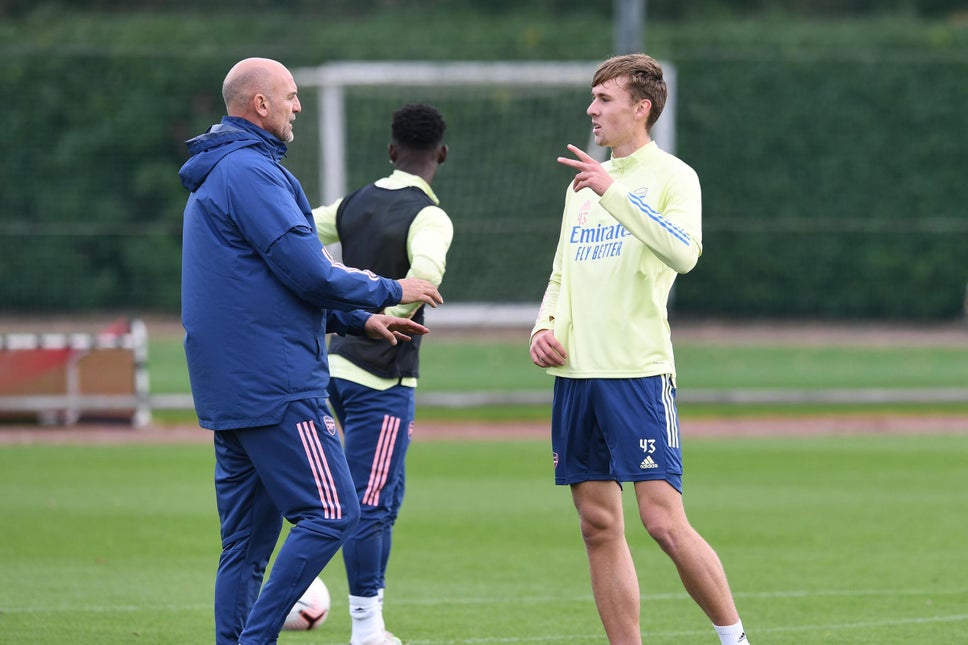 Arsenal loanee Nikolaj Moller has been called up to feature for Sweden Under-20 in the upcoming international break.

The 19 year-old is currently plying his trade in the German third tier with Viktoria Koln, where he has five league appearances to his name thus far.

Moller is yet to score in the division however, but has two goals and assist in a cup matchup, and will be hoping he can pick up more minutes whilst on loan.

He has now been called up for the Sweden Under-20 side ahead of their upcoming fixtures, his first call-up at any level for the international side.

Arsenal youngster Nikolaj Moller has been called up to the Sweden Under-20 squad. #AFC pic.twitter.com/EwFeMZ603G

Moller is highly rated in north London, having been called up to train with the senior side on a number of occasions, and this callup will hopefully help to build his confidence as he looks to become a senior player in the future.