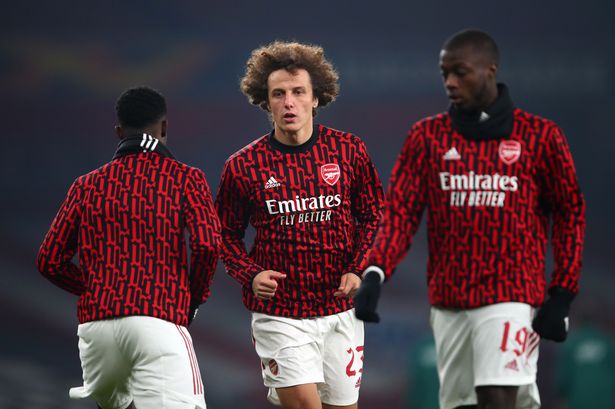 Arsenal boss Mikel Arteta has opted to name the same starting eleven against Aston Villa as he did against Manchester United last week, with Mo Elneny keeping his place alongside Partey in midfield.

All eyes will be on Emi Martinez’s return to the Emirates, after his move to the Midlands after helping Arsenal to win the FA Cup and Community Shield this summer, but it will likely be the Gunners current players who steal the headlines.

Should we perform anywhere close to as well as we did last weekend, Villa will struggle to enjoy much of the ball today, nor will they be expected to get any form of result.

While it was only a penalty that separated us at Old Trafford last weekend, I’ll be expecting much more luck back at the Emirates today.

What are your predictions this evening?