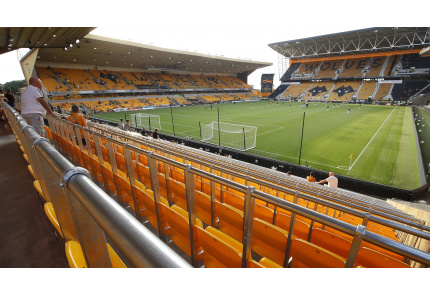 Arsenal are at the Molineux as they look to beat Wolves in their Premier League clash tonight.

The Gunners will be weary of the threat posed by their opponents, despite the fact that they are winless in their last eight PL matches.

Nuno Esprito Santo’s side beat us at the Emirates during our torrid run of results not too long ago, but their fortunes have turned around drastically since, as has ours, but only one was for the worse.

Wolves form may well have been hit by the loss of Raul Jimenez, who has been sidelined since a clash of heads with David Luiz, and his return is yet to pencilled in.

We already knew that we would be without both Kieran Tierney and Mat Ryan, but Bukayo Saka’s return will hopefully see us return to winning ways after our draw with Manchester United at the weekend.

🚨 One change from Saturday

What do you expect the scoreline to be having seen the line-up?