Gabriel Martinelli seems to be preparing to get back to the end of the season with a much bigger physique.

The Brazilian has taken the Premier League by storm this season after he joined the Gunners as an unknown player. He has scored 10 goals in 26 games in all competitions for Arsenal before they suspended the season.

As teams prepare to return, they have provided their players’ personal training schedules to keep them in shape for the restart of the campaign.

Martinelli’s personal goals during this period seem to include adding a few more pounds and the Brazilian may have achieved that.

He recently posted a picture of his current physique and he has baulked up very well which will no doubt have delighted Arsenal’s fans. 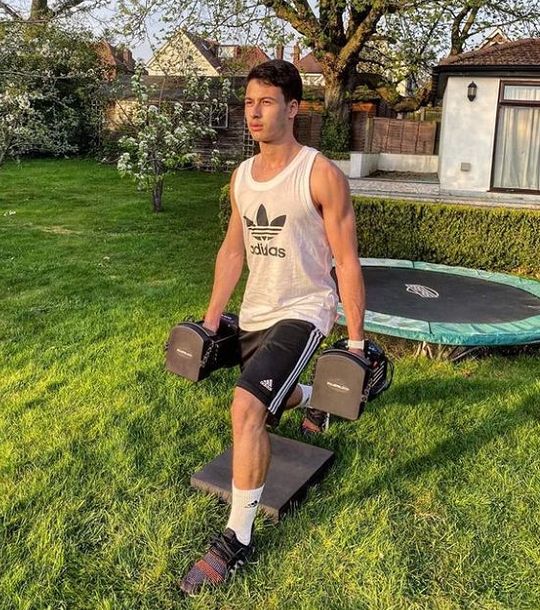