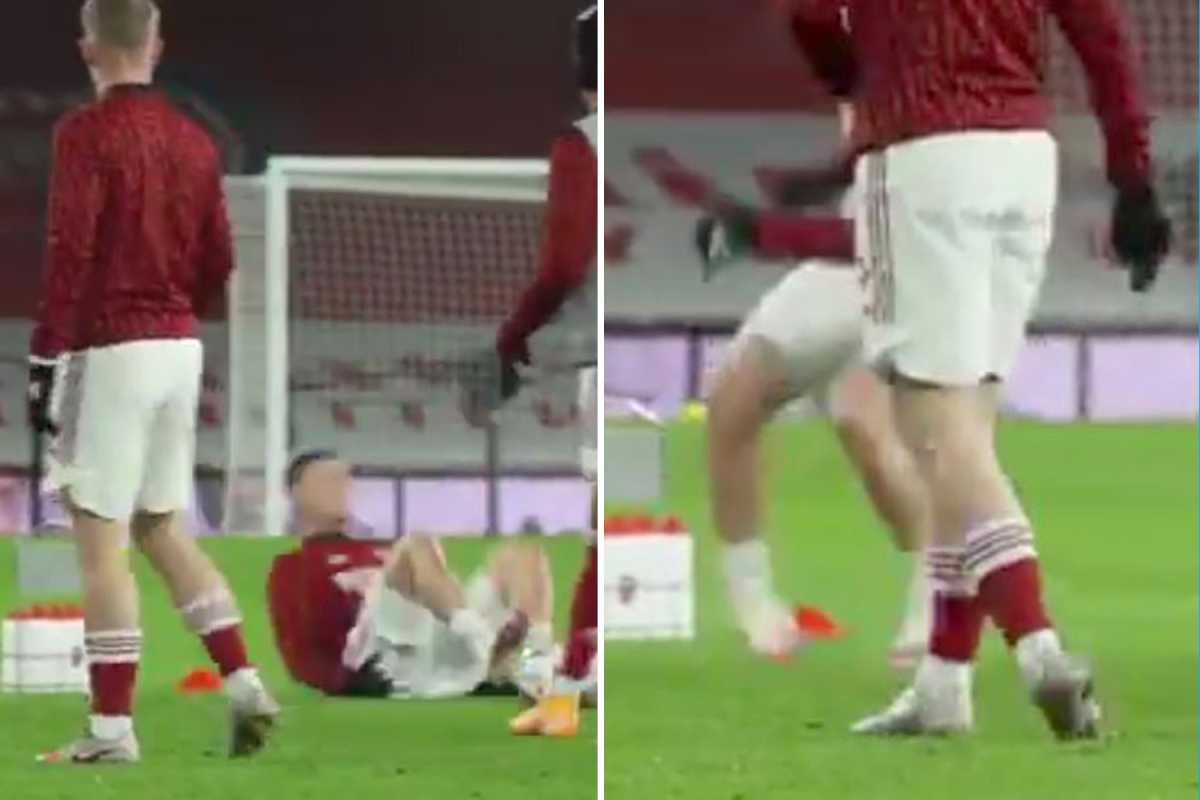 Gabriel Martinelli has shocked Arsenal fans with his latest Instagram post, and there is many theories as to what he could mean.

The Brazilian forward posted a sand-timer onto his social media account, giving off the inclination that some big news is coming, but the worrying thing is that a new contract would seem unlikely given he only signed a new deal last season, and hasn’t done much during the most recent campaign to warrant a new one.

It could well be something not directly related to Arsenal, but the fact he has posted the sand-timer on the above image is certainly a worry, although I’m not sure I would complain heavily if he was to leave on loan after his struggles under Mikel Arteta last term.

Would any Gunners be frustrated if Martinelli was to go out on loan? 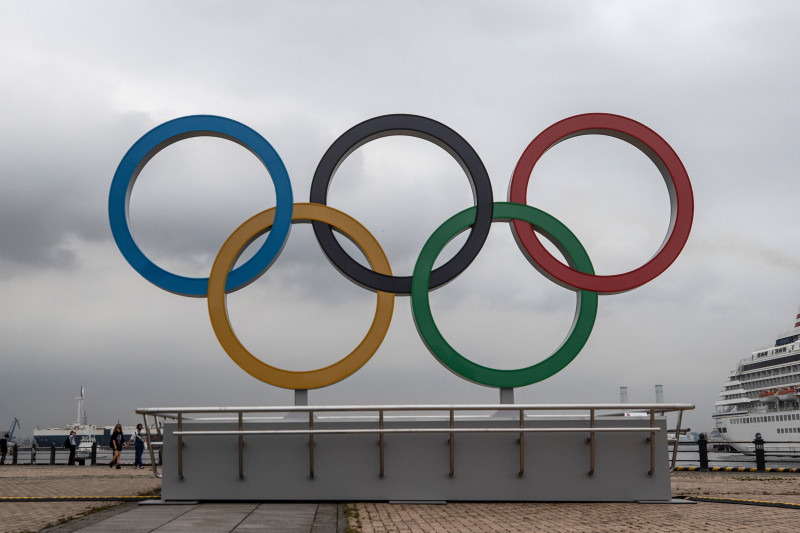