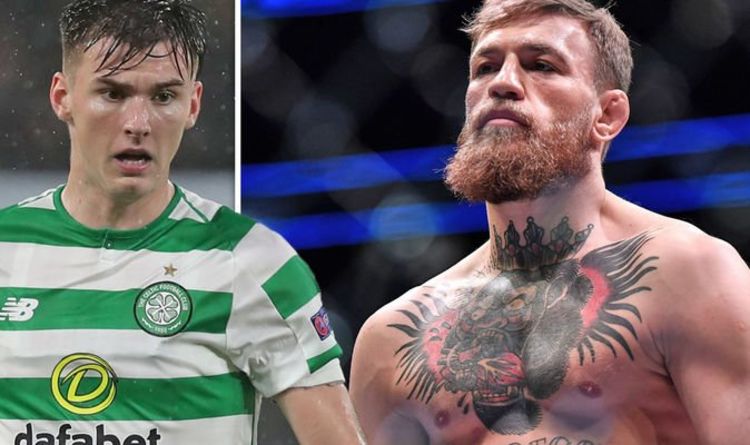 Kieran Tierney was asked where his friend Conor McGregor would fit into the Arsenal side, and he claimed he would be ideal in defence.

The pair met through their links with Celtic Football Club previously, and have remained in contact since.

The duo have a budding friendship, and when asked where Conor would fit into his current club side, he moved to claim that having him in the heart of the defence would instil fear in their rivals.

🗣 KT: Centre half. No nonsense. Put the fear in everyone. Seen him upfront as well, great goal scorer. Can do it all. https://t.co/eOo2HaZzbe pic.twitter.com/Gz8HzUyNAv

McGregor would definitely be a scary sight to see on the pitch, although I think I’d prefer to see him use his aggression in the middle of the field, like an old Patrick Vieira type, as that metal is missing from our current side.

Where do you think McGregor could be of most use?