The Arsenal midfielder Ainsley Maitland-Niles was extremely lucky to walk away from a two car crash on the M25 which left one car on its side and the other one smashed all down one side. Looking at the pictures it seems incredible that there were no injuries at all.

The crash occurred at 6 am this morning on the M25 near Enfield in north London between the Junctions 24 and 25.

Maitland-Niles was recognised by a passing driver, and the Daily Mirror contacted Arsenal who confirmed that AMN was involved, saying: “All we know having spoken to him is he was involved in an accident, he’s unhurt and he’s at home.” 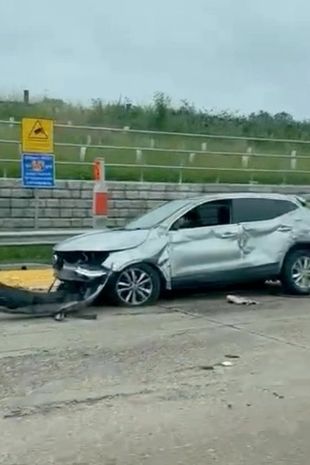 A Met Police spokesperson said: “Police were called at approximately 06:10hrs on Wednesday, 30 June to reports of two cars in collision on the M25 anticlockwise carriageway at junction 25.

“No reports of any injuries. Enquiries into the circumstances are ongoing.” 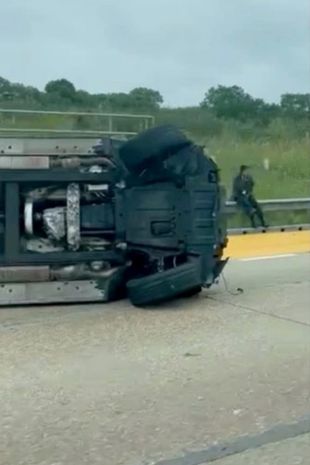 Thankfully he has managed to walk away from an accident like that, and I am sure all Arsenal fans wish Maitland-Niles a quick recovery…

Journalist discusses possible solutions for Arsenal in their bid to land Bissouma
11 May 2021, 20:00