Arsenal fans have displayed mixed reactions after a leaked version of their jersey for the 2020/2021 season is released online.

The Gunners have had some of the most iconic jerseys in recent seasons in the Premier League, with fans of rival teams often buying Arsenal’s jersey because of its unique look.

The next jersey will still be made by Adidas and Footy Headlines recently released a design which it claims is the Gunners’ jersey for next season and the club’s fans have reacted differently to it.

Some fans think it is great, some think it is just fine while some didn’t enjoy it and would love to see some other design. 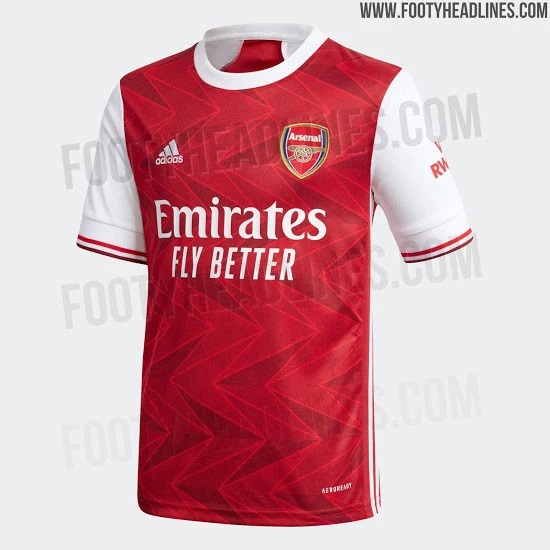 Some of the reactions to the post include, as listed in the Sun:

“Can’t we just keep with this seasons kit forever?”

It is unclear is this is the true design that Adidas would use next season or a mock-up created by a graphics designer, however, what would be more important to the club’s fans now would be how their team would perform on the pitch wearing the shirt.