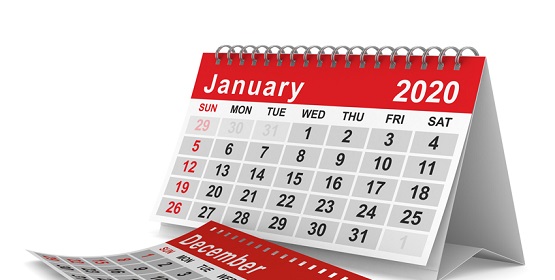 At 09.00 AM this morning the Premier League will release the upcoming fixtures for the season and no doubt we will all pour over who Arsenal will be playing and when and we will be analysing it here at JustArsenal for sure but there are other just as important dates that we should all take note of as well.

The first big date is when does the summer transfer window shut? That will be at 5 pm UK time on Thursday, August 8th and that will be that until January 1st 2020.

The Premier League season kicks off just two days after that on Saturday, August 10th and will conclude on Sunday, May 17th.

There will be a winter break for the first time and that will become clear once the fixture list is released.

The final is on the 27th May 2020 at Stadion Energa Gdańsk, Gdańsk, which is a lot more accessible than what Baku was so that is something.