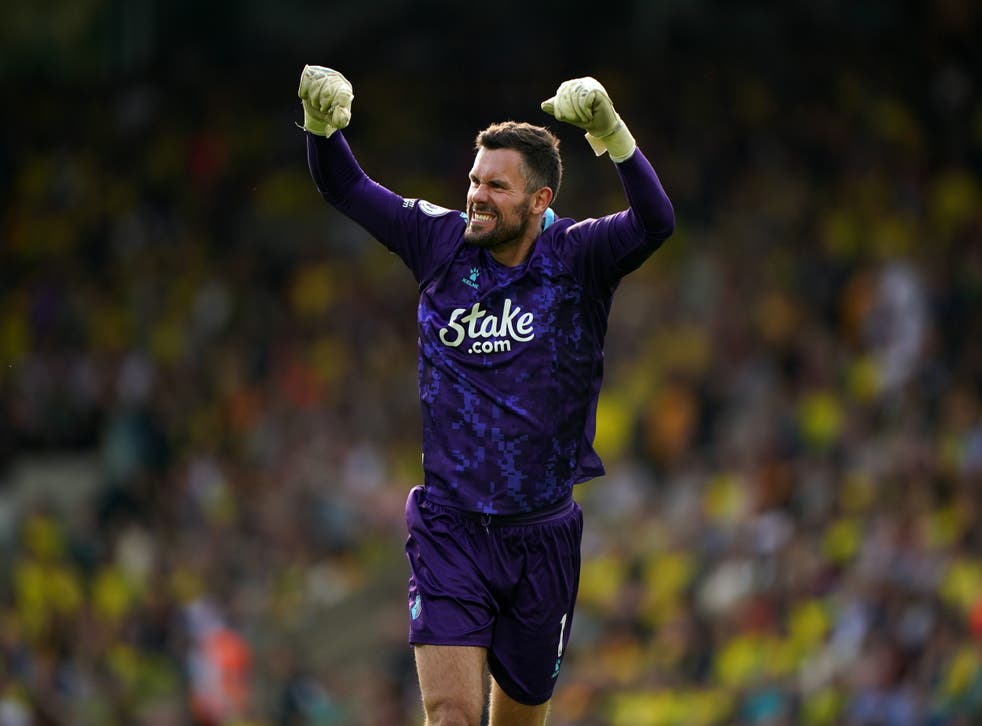 “In my book,” Watford man has his say on Arsenal match controversy

Ben Foster reckons Arsenal didn’t do the right thing when they kept on playing with a Watford player down in the build-up to the Gunners’ lone goal when both clubs met at the weekend.

However, he also blames his teammates for not being clever enough.

Danny Rose appeared to have kicked the ball out of play, but Arsenal threw it back in and went on to score.

The Gunners were right to have kept on playing, but in the spirit of fair play, some feel they should have given the ball back or passed back to the keeper.

Foster, however, believes the Watford players should also have done more to get the referee to act after seeing that Arsenal has restarted play immediately.

“I have a little problem with it,” said Foster to Sky Sports.

“I think, in my book, that deserves to be booted back up to the pitch towards their goalkeeper.

“That’s the way I would have seen it going. The way it happened, we need to kind of look at ourselves a little there because we need to be clever.

“If Danny Rose is kicking the ball out there, then we need to make a song and dance about it before the game gets carried on.

“We need to be throwing our arms in the air by saying ‘get it back to the goalkeeper’. All that kind of stuff.”

This controversial moment will be talked about by pundits and players alike that is for sure.

However, Arsenal will delight in their win and as long as the referee never asked them to stop playing, the Gunners did nothing wrong.

In football, you have to be clever sometimes and in this situation Arsenal was and they simply reaped the benefits from it.

Even if they hadn’t scored from that move, chances are the Gunners would still have netted another goal in the match considering their current fine run of form.