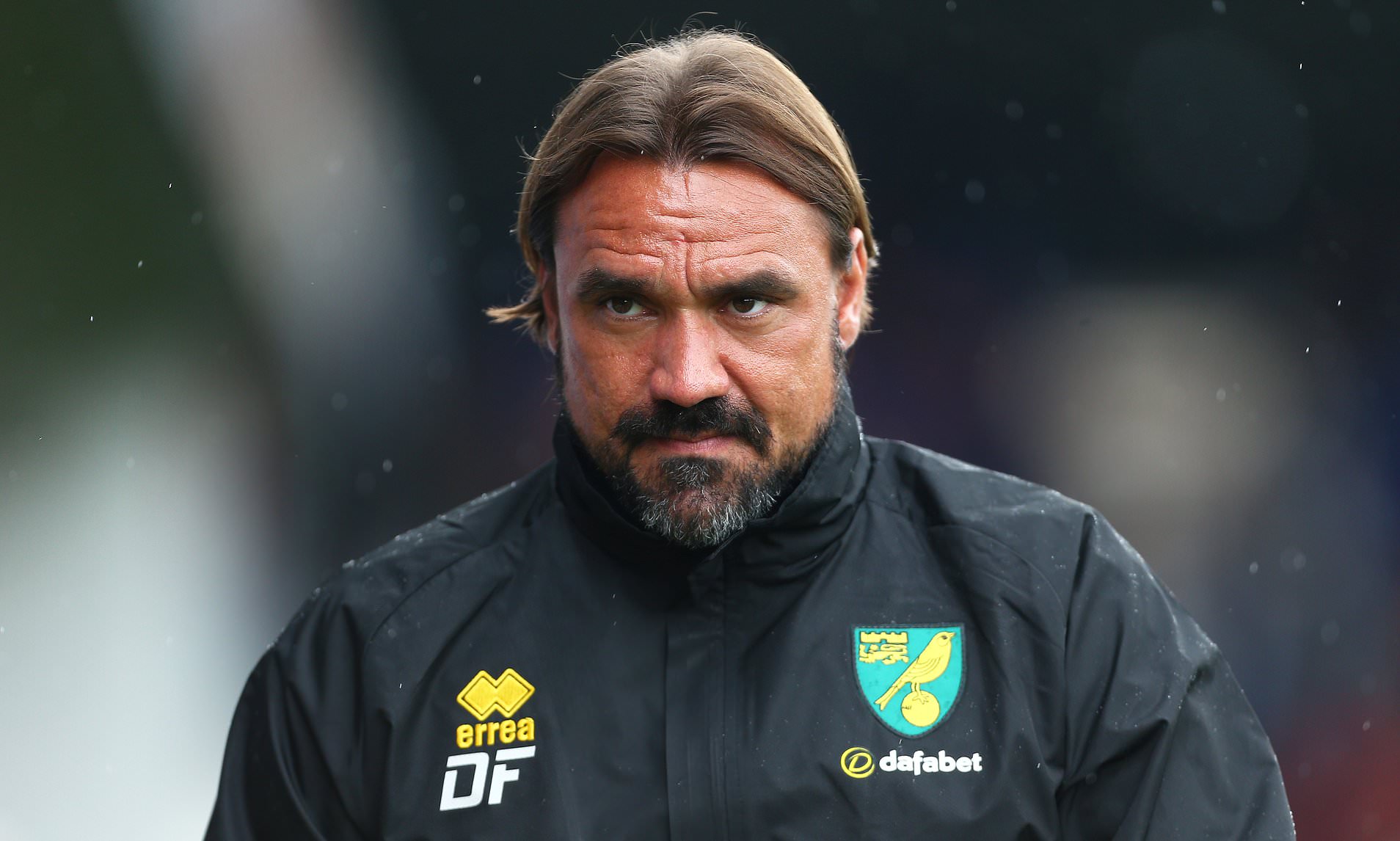 Norwich manager, Daniel Farke has praised Mikel Arteta for his football brain and insisted that the Arsenal manager will ride through the current tough time he is experiencing.

The Canaries will play the Gunners this weekend in an important Premier League game that will see both clubs battle for their first points of the season.

Arsenal is currently rock-bottom of the Premier League, while Norwich is just above them in the 19th position.

After spending so much money in the last transfer window, the Gunners should be doing much better and the game against the Championship holders is one that they must win.

Speaking ahead of the match, Farke backs Arteta to stay and insists it is normal to feel under pressure as a Premier League manager.

“It is not my style to comment on the situation for other clubs or circumstances, all I can say about Mikel Arteta is he is a fantastic guy, we have met several times,” said Farke via The Independent.

“He has unbelievable football knowledge with unbelievable experience, who tries to bring his own handwriting on to this team.”

Farke added: “In this business there is always pressure, and Mikel knows it – especially as he has played for some of the best clubs in the world.

“He has handled this pressure as a player and believe me, he will not crack under any pressure as a coach. He is much too smart, intelligent and such a good person.

“Without judging the Arsenal situation, I think he will have a great career as a manager.”

Arsenal will have the likes of Ben White, Thomas Partey and Gabriel Magalhaes back for the match, so there really cannot be any excuses this time.