Mikel Arteta’s young Arsenal side have surprised many so far this year with some impressive performances that have put them right in the frame for a place in the top four of the Premier League. As the league’s youngest team, Arsenal were not expected to have a chance of qualifying for next year’s Champions League, with many feeling that this was going to be a transitional year. However, Arsenal are now among the favourites to achieve this feat according to the experts at oddschecker, and many fans are using the free bet offers listed on their site to back the Gunners in light of this.

There is still a long way to go and Arsenal not making it would be disappointing, but considering where Arteta’s team were after the first three games of the season it’s note-worthy that they are even in with a chance at this point. Should they fall short, many fans will point to the club’s inactivity in the January transfer window, when many fans were desperate to see a new striker join. 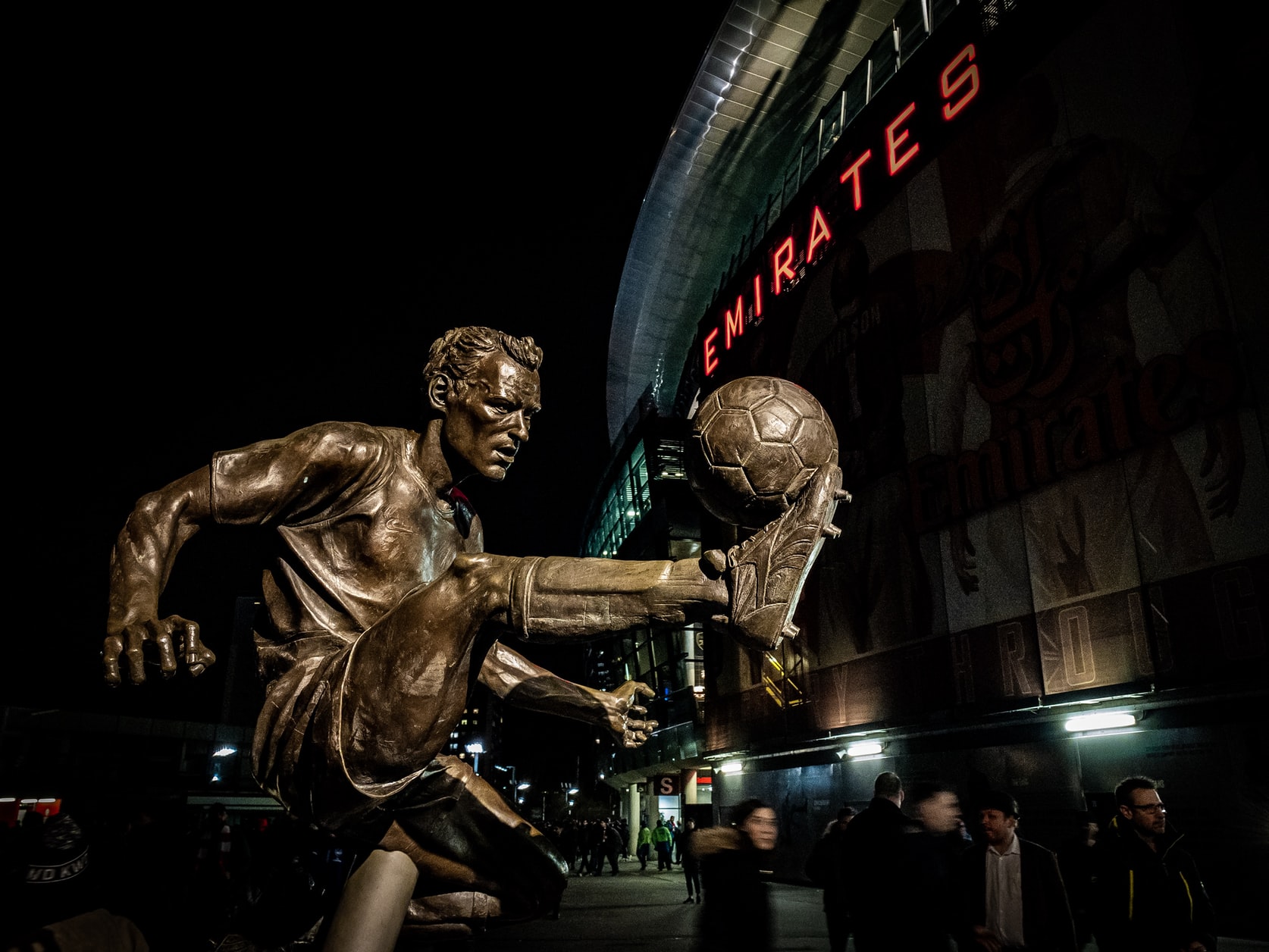 Arsenal started the season with four first team striking options, Aubameyang, Lacazette, Nketiah and Balogun. Aubameyang was the undisputed first choice option, while the recently promoted Balogun was supposed to develop his game with cameo appearances and cup starts. The club listened to offers for Lacazette and Nketiah, whose contracts expire at the end of this season, but none were sufficient to persuade the club to sell. With the rest of the team progressing in the managers positional play model, it soon became clear that Aubameyang was not the right fit for the system, with off pitch incidents casting further doubt on his role. The Gabon forward ended up leaving in January, while Balogun went out on loan, leaving Arsenal with Nketiah and Lacazette as the only recognised forwards in the squad.

Nketiah and Lacazette are useful players, but both have deficiencies in their game that frustrate fans. Lacazette lacks the killer instinct and pace to be a consistent goal threat, while Nketiah’s all round game is underdeveloped due to a lack of first team football at 22 years old. Arteta hopes that goals from the likes of Saka and Smith-Rowe can help offset their striker issues, but fans have been suggesting some internal solutions that could be worth trying. 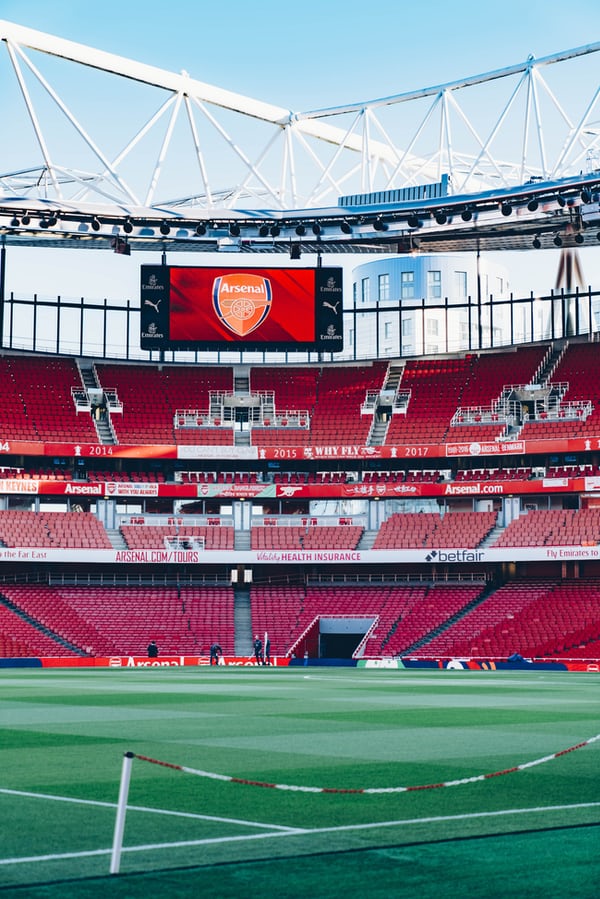 By far the most popular potential fix amongst fans is the idea of Gabriel Martinelli filling the number 9 role. Since the young Brazilian’s arrival, it has been suggested that he will mature into a quality centre forward building his game on the wing. There are also constant rumours that the club are currently training him to play the position, which has led to excitement among fans. He is a good finisher, with lightning pace and a great work rate, making him well suited for the role. There are understandable doubts over the risk of trying him out in that position at such a crucial point of the season, with no cup games to trial the idea in. The manager may feel that next season would be a better time to start this experiment.

Like Martinelli, Nicolas Pepe has many of the ingredients that make a top centre forward. He is fast and skillful with impressive finishing ability, as showcased in his cameo appearance in Arsenal’s recent comeback win over Wolves. He has also played as a centre forward at his previous club Lille, although his best performances in that position came in games where his team sat deep without the ball and waited for counterattacking opportunities. Arsenal’s style of play requires a striker to be adept at playing with his back to goal, which was Aubameyang’s main problem, so Pepe could have similar struggles. However, as he showed last season, he loves an end of season run of form. Arteta even recently noted a change in attitude from him, and he deserves to be rewarded for that. With Saka virtually undroppable in Pepe’s preferred spot, playing him up front could turn out to be a masterstroke.