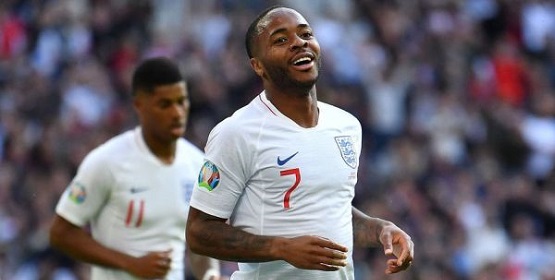 International break over now back to the important stuff

International football is important but let’s be honest, unless it is an actual tournament it is rather boring and it is a relief to be able to get back to club football.

Having this international break so soon after the start of the season is a little annoying, the season has only just started and the early interruption is not always welcomed.

We will know within the next 24-48 hours which Arsenal players have returned with injuries or slight knocks and what effect it will have ahead of the game against Watford on Sunday.

There will also be players that return on a high, Dani Ceballos and Matteo Guendouzi immediately spring to mind and that is a definite positive.

The international break at this stage of the season has also given clubs time to take stock of their current status, for Watford it meant changing manager, for Arsenal it was an opportunity to assess the fitness levels of Nicolas Pepe and possibly Rob Holding.

In all fairness, there was not too much momentum, Arsenal had collected just the single point from their last two Premier League games so no real harm done but for Watford, it was probably perfect timing, it has given them time to calm things down after a terrible start to the season.

The Premier League is what excites us all and while internationals have their place it would be misleading to say that they carry anywhere near the same passion and excitement as club football outside of a major tournament.

So, from a personal perspective, I am over the moon that we can get back to what is really important, Arsenal football club and their quest for Premier League success.