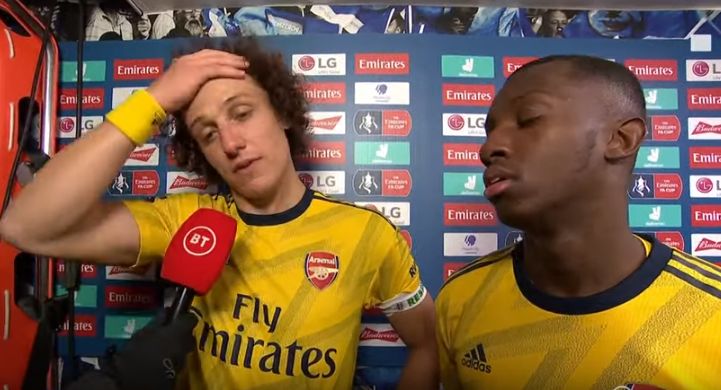 David Luiz has for the second time in months talked up a return to Benfica, while Arsenal are strongly linked with a number of defensive targets.

There has been plenty of speculation linking our club strongly with a move to sign another defender in the coming window, one that I had mostly considered as nonsense due to our overflowing array of options at present.

I was of the belief that with a permanent deal for Pablo Mari highly likely, paired with the impending arrival of William Saliba from St Etienne, that we would in fact need to offload defenders.

Should reports prove to be that Luiz, who has very much been our first choice of all our options this season, should opt to leave this summer, we may in fact need another first-team alternative.

The Brazilian has moved to declare his love for Benfica for the second time since the Coronavirus, whilst reiterating his desire to return, and our club may well have been preparing over the previous months for this.

Luiz said: “I always said that I would like to end my career at Benfica.

“In football everything changes, what is true today, tomorrow is a lie, but my feeling is not! I love Benfica.

“My dream is to step on the pitch of Estadio da Luz in their colours.

“For all that I lived and felt, for what Benfica is in my life and in my history, for everything, Benfica is bigger than any player.”

Our club has been linked strongly with the likes of Axel Disasi, Samuel Umtiti, Dayot Upamecano and a number of others, but I was struggling to believe there was any room for more additions before offloading some of our squad players, with the likes of Sokratis, Shkodran Mustafi and one of Rob Holding or Calum Chambers also.

Could Luiz be considering quitting this summer? Could our qualification for the Europa or Champions League convince him otherwise? 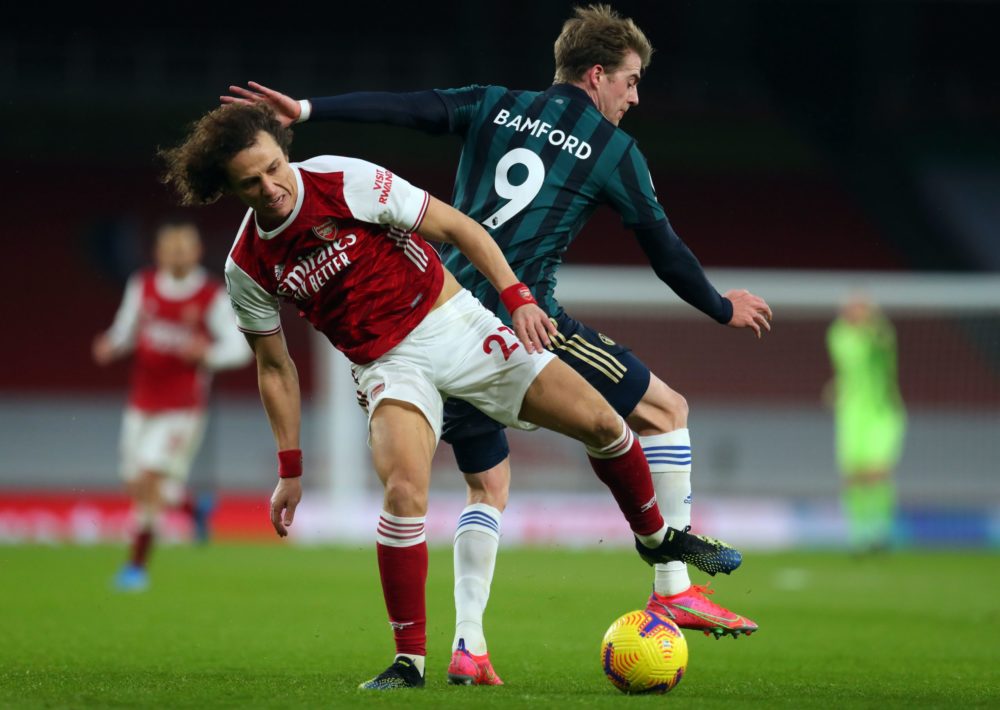