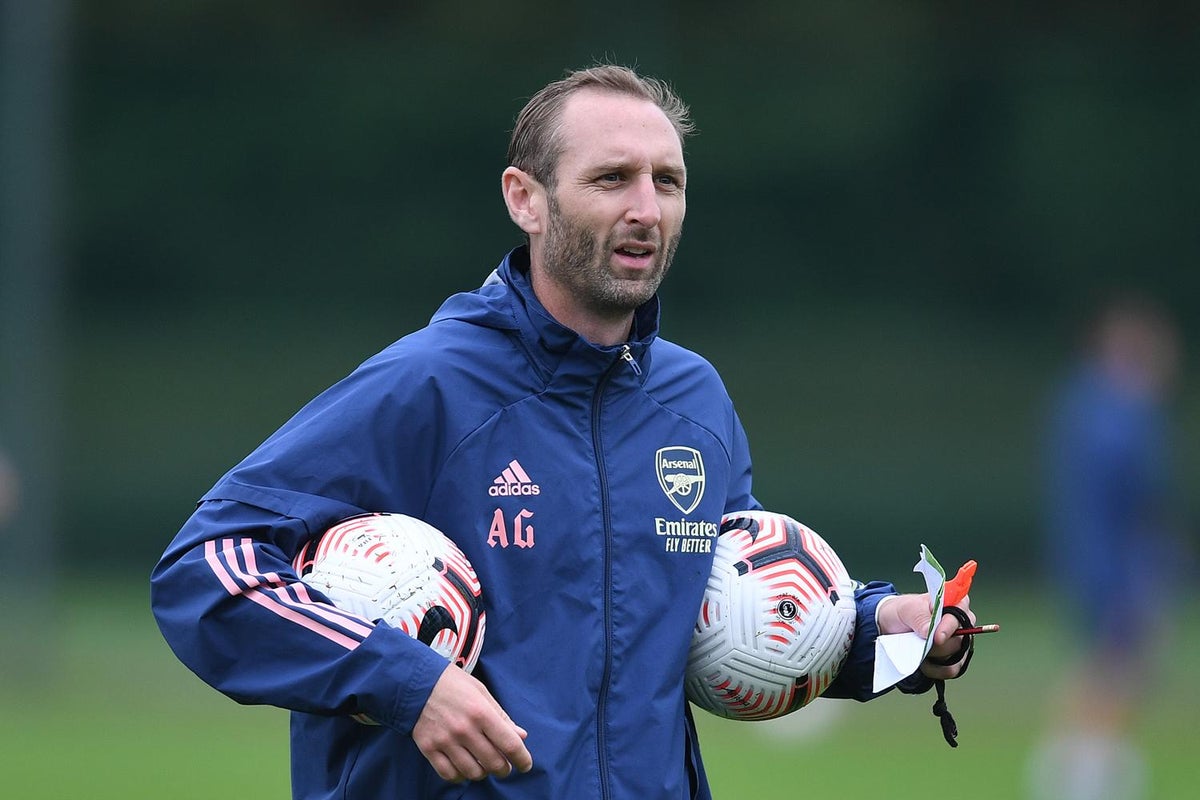 Let me stress I’m not one of those fans who take pre-season results seriously. I have seen Arsenal be poor in friendlies then start a season well.

Equally I have seen us win every friendly and then lose on the opening day.

What might be concerning though is that in our mini tour of Scotland, 3 of the 4 goals we have conceded have come from set pieces.

It coincides with the confirmation that set piece specialist Andreas Georgson has left the club after just one year.

When Mikel Arteta replaced Unai Emery, he observed the amount of goals the Gunners had been conceding by dead ball situations – the highest percentage in the division.

Our manager’s first pre-season allowed him to bring in more of his own staff. The Spaniard wanted Georgson due to the reputation he had earnt at Brentford.

The move greatly improved our record at defending corners and free kicks (if not scoring many from them).

Not including penalties, we only conceded 6 League goals from what I would call ‘dead ball situations’, one of the best in the Prem.

That’s an improvement on 13 the season before so Georgson was making a difference.

Offensively though we were only the 17th best when it came to converting the practise into goals. So there is room for improvement.

Despite Arsenal wanting the Swede to stay, a chance to return to his home country as sporting director of Malmo was too good to turn down.

He’s been replaced by Nicolas Jover who Arteta worked with at Man City.

It’s continues Arteta’s ethos of surrounding himself with those who he’s worked with at various points in his life.

Jover also worked for Brentford, and did so well he essentially created a post that never existed before at the Etihad.

Man City are similar to us in that they don’t prioritise free kicks and corners as their main source to goals.

Yet Arteta’s mentor is Pep so it’s natural they will have the same outlook towards the sport.

Jover is only just getting his feet under the table so don’t blame him for the defending at Hibernian and Rangers.