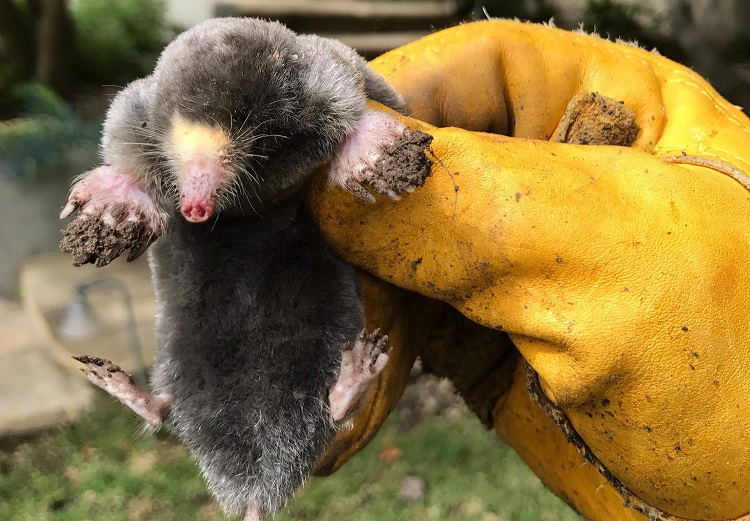 It’s important that Arsenal’s mole has been eliminated

I should stress that Mikel Arteta has not confirmed that Ozil and/or Sokratis were the ‘mole’ but when asked in his recent press conference if either were the culprit, the manager’s response was ‘ no comment’.

Obviously, you can say a lot by not saying anything at all.

If, for example, the leak was the kit man there would be no reason for the ‘no comment’, you would simply say ‘no it’s not them’.

The week Arteta seems to have worked out the mystery happening to be the same week the club have paid two players to rip up their contracts.

He said this all with a smile on his face, and it’s worth acknowledging he labelled Ozil a ‘brilliant footballer’ and thanked Sokratis for his ‘professionalism’ and ‘support’ during a period where both men knew they wouldn’t play no matter how well they trained.

Arteta mentioned improving the harmony of the dressing room is his priority, something he felt ‘impossible’ when long term you are working with talent not registered to play.

I have always disagreed with how Ozil has been treated and maintain he was a better option then zero creativity. Yet my priority is Arsenal and if he (and others) were leaking out information then that is wrong.

While anyone is an employee of the club, they should have the clubs best interest in mind at all time.

While Ozil and his agent have a right to correct any misinformation about themselves, it would be disappointing if they were spreading other news that’s meant to be confidential.

The German himself felt let down that the press knew about his original reluctance to take a pay cut. The midfielder then used social media to involve himself in discussions that were between Gunnersaurus and his bosses.

David Luiz’s scrap with Ceballos should have stayed private.

In a sense it doesn’t matter who the mole was or how many they were. The crucial point is our manager feels that he (or she) has been ‘eliminated’.

The happier the squad, the more likely we can rescue the season.

Be kind in the comments.