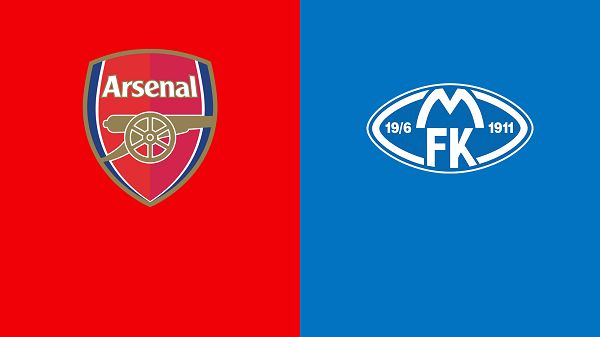 It’s time for Arsenal to start scoring in the EPL, not just the Europa

Will anyone stop our boys romping to wins on a Thursday night?

One week on and it is yet another comfortable win for our men in the Europa League after another slow start to the game.

Our boys managed to romp to a 4-1 win after tiring out the opponents from start to finish and it was nice to see the whole team performing well.

Yet the question I am asking myself is why are we struggling to score more than one goal in the Premier League, since our opening day 3-0 win over Fulham, yet we can run riot in the Europa league scoring seven goals within the space of one week.

We know the team is slightly different on a Thursday night and if you look at the game against Molde it could be argued that we only scored two goals, because Molde also scored two own goals adding to the ones that Pepe and Nketiah scored, but that could be counter argued that the pressure, intensity and creativity from Arsenal would have ended in goals no matter who scored them.

A win is always a good thing of course and wrapping up a 4-1 win to give us three wins out of three and maximum points to lead in Group B puts us in good stead to move forward, but surely there will be a worry that the creativity we are showing and the chances we are scoring do not seem to be coming in the Premier League, a competition which is also important, more so than the Europa League, some might say.

No matter what though it is good to see the balance of the team and surely if they keep this up then it won’t be too long before they manage to get the same goals and creativity in all competitions rather than just one. Gooners?