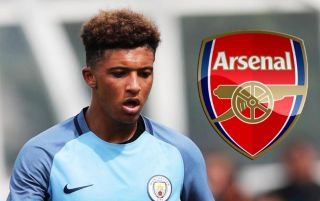 How Arsenal missed out on signing Jadon Sancho for just £4million

Arsenal were at one point one of the favourites for Sancho’s signature.

It’s widely known now that Arsenal missed out on some of the finest talent in world football.

In fairness, most football clubs will have lists similar to ours, but given that we’ve perhaps suffered more of a decline than many similar big sides, it is regularly used as a stick to beat us with.

To name just a few, we’re known to have come pretty close to signing: Zlatan Ibrahimovic, Yaya Toure, Gerard Pique, Gareth Bale, and even both Lionel Messi and Cristiano Ronaldo.

In fact, Sky Sports even put together a full XI that probably doesn’t even manage to get everyone in… 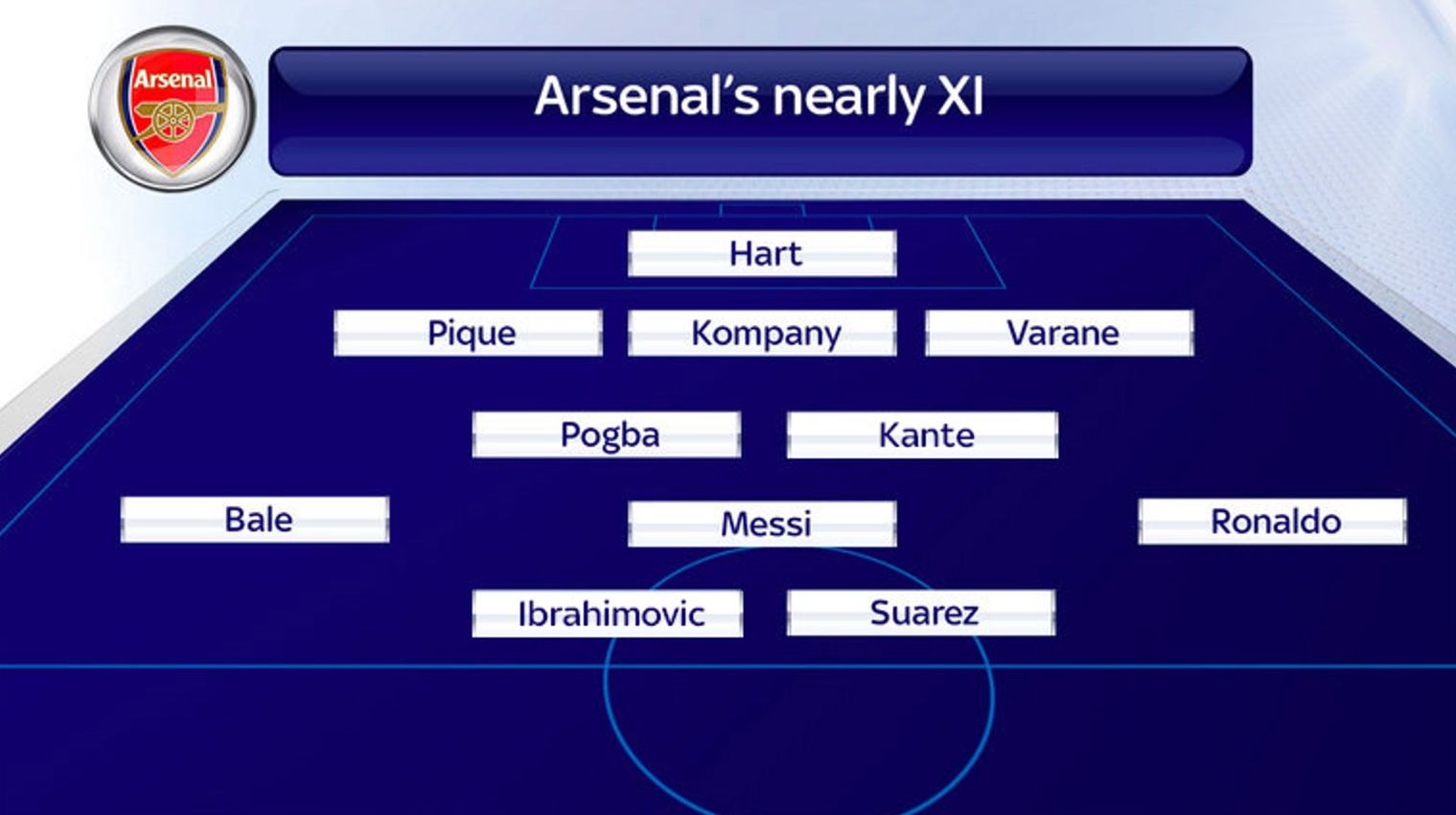 With Jadon Sancho transfer rumours now dominating headlines, it seems like a good time to reflect on the fact that we can probably add the Borussia Dortmund and England winger – valued at as much as £120million, according to the Evening Standard – to our ever-growing list.

While he’s now perhaps set to become the club-record signing for Man Utd or Chelsea, as reported by the Standard, it seems we could’ve landed him for as little as £4m just three years ago.

Sancho ended up leaving Manchester City for Borussia Dortmund on 31 August 2017, but earlier that same month the Independent had us as favourites alongside Tottenham for the wonderkid’s signature in a deal that would have cost us £4m in terms of compensation to City.

This followed a report from the Sun earlier in the year that made it clear our chief scout Steve Rowley had been tracking Sancho closely, and it’s suggested we had the feeling we felt we could lure the former Watford academy player back to London.

This was later confirmed by Wenger himself, who told beIN Sports, as quoted by talkSPORT: “I wanted to take him from Man City when he didn’t get the games. I tried to lure him because he’s from London. I tried to get him to Arsenal.”

So what went wrong? While more detail may come out later, it seems we were blocked from signing Sancho almost entirely by City’s stubborn refusal to let this huge talent join a Premier League rival.

With Dortmund closing in on Sancho in the summer of 2017, the Independent reported again on our interest, with Manchester United at this point also mentioned as suitors for him even back then. According to this report, City preferred to lose Sancho for less money if it meant offloading him abroad. Three years on, following his explosion into form in Germany, it’s easy to see what they were afraid of, even if it looks like he’s ultimately going to be heading back to England anyway, albeit at a huge expense to United, Chelsea, or whoever ends up getting him.

Our chance has surely gone, however, as we cannot compete with the kind of money now being talked about in relation to Sancho. The 20-year-old looks set to have a great career at the highest level, and it’s a shame we couldn’t get him when the chance presented itself a few years ago.

While it often seems like we miss out on the best players due to our own incompetence, it does at least seem on this occasion like there’s not much else we could have done, with City the driving force behind him going to Dortmund instead of another English side. If only we showed that same stubbornness with world class players like Robin van Persie and Samir Nasri back in the day as City did with a teenager who’d yet to play a single first-team game for them!

“He’s one of the best players of his generation. He can dribble, he has the arrogance,” Wenger said in that same interview. “There’s something in there that is part of the big players. You can call it arrogance, confidence, belief; but it has to be there.”

You can tell how much he wanted him at the Emirates…unfortunately we’ll now probably be watching him there in action for the away side for many years to come.