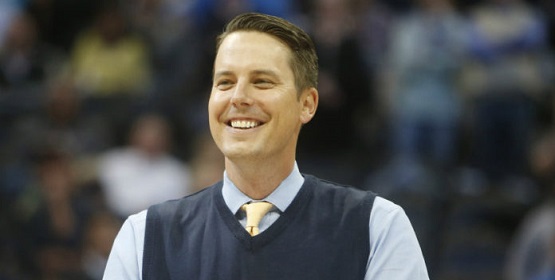 Arsenal’s non-executive director Josh Kroenke has been speaking to the club about the recent developments around the Emirates and he had a few things to say to Freddie Ljungberg and the players.

Arsenal have had to deal with a number of on-field and off-field issues recently the most high-profile of which was the recent sacking of Unai Emery and the temporary appointment of Freddie Ljungberg as their new manager.

He spoke to the club’s official website on a number of issues that he was asked to speak about.

On naming Freddie Ljungberg as the new manager, he said via Arsenal.com:

“First and foremost Freddie has Arsenal DNA. Obviously he was a player here for a number of years, the supporters know him very well and he’s worked diligently behind the scenes for the past several years, including the last year and a half or so with Arsenal again.

“So it’s been great to have him around, he knows the club’s DNA and we feel he is the right person in the moment to take the club forward.”

He also had a message to Ljungberg and the Arsenal squad:

“I think footballers are at their best when I see smiles on their faces and going out there and winning matches. That’s a winning formula to me.”

If Arsenal can win their game against Norwich, that would be the perfect start for Ljungberg and perhaps the team can get the fans back behind them again.