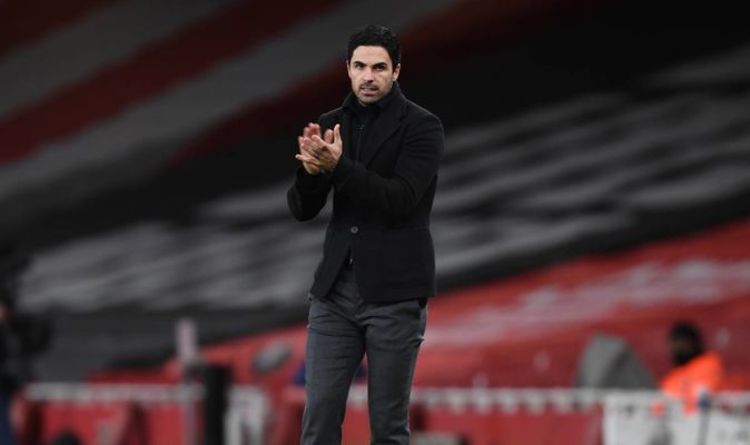 The Sun’s Charlie Wyett has praised Mikel Arteta for his ability to get himself out of a tight corner, just like Arsene Wenger would.

The Spaniard was made the manager of Arsenal towards the end of 2019, and he helped the club win the FA Cup in August.

They had started this campaign with the hope of building on their success in that month to end inside the top four.

However, things quickly began to unravel with the Gunners going winless in ten domestic games.

They lost to the likes of Aston Villa and Leicester City at home and were stuck in 15th position on the league table.

Arteta began to work under pressure and there were calls for the club to replace him as it seemed his luck had run out.

But the club backed him, and he has now turned their poor form around. The Gunners have won their last three league games, and they have kept a clean sheet in the last two.

Wyett thinks that their current run of form just shows that Arteta also can bounce back like Wenger.

He writes in The Sun: “Arsene Wenger had this canny knack of getting some big results when he really needed them.

“And Mikel Arteta, it appears, looks to have a similar ability to get himself out of a tight situation just when Arsenal’s fans are beginning to lose the plot.

“Wenger was in charge at the club for 22 years and there were a few occasions, particularly in the final few seasons when things were in danger of getting really sticky. And then the Frenchman sorted things out.

“A run of seven Premier League games without a win, along with unrest in the dressing room, has seen things turn sour for Arteta – and resulted in many of the club’s supporters scream for a new manager.

“But what a remarkable week Arteta has enjoyed. Three games, nine points, two clean sheets and eight goals. For the time being at least, Arteta has shut some of the moaners up.”