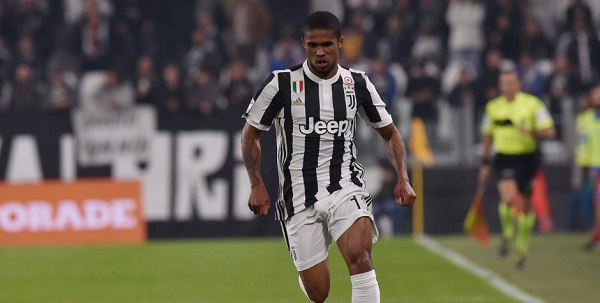 Juventus are planning a clear out, which of these players can help Arsenal?

Juventus are looking to overhaul their squad this summer and they are set to make a good few members of their ageing playing staff available for transfer.

The Italians won the Serie A last season, but that is something that is a given to them and they have failed to win the Champions League yet again.

This has cost Maurizio Sarri his job and some of his flops might be offloaded from the Allianz Stadium this summer, according to reports.

Arsenal is looking to rebuild their team as they target a return to the Premier League’s top four next season and have so far signed Willian, but they are expected to still make some addition to their side.

Mikel Arteta likes youth, but the Spaniard knows that he will also need experienced players in his team and these Juve stars can provide that.

Ramsey can be ruled out as his exit from the Emirates means a return is very unlikely.

Costa has been hampered by injuries recently, but the Brazilian is a fine winger and he can be a valuable member of our team.

Alex Sandro has seen his relevance drop recently, but he is a decent full-back, and Khedira was linked with a move to Arsenal just last summer. Which of these stars will you like us to sign?