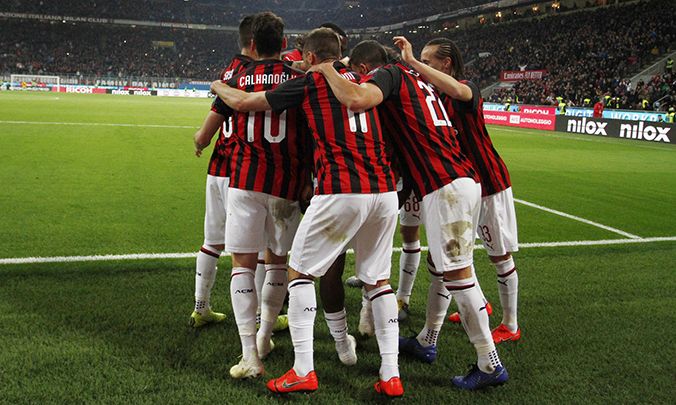 Approach made: Arsenal make concrete advances over potential transfer of Serie A star

Arsenal are being strongly linked with Franck Kessie.

Arsenal have reportedly made what is being described as ‘concrete advances’ over a potential transfer deal for AC Milan midfielder Franck Kessie.

These approaches have supposedly been made by the club in the last few days, but for now the answer is a firm ‘no’ from AC Milan, according to Calciomercato24.

Kessie has generally been a strong performer during his Serie A career, and it would be interesting to see what the Ivory Coast international could do in the Premier League.

Still only 23, Kessie could still have his best years ahead of him and be a valuable asset to Arsenal for a long time.

We’re a little weak in central midfield right now, and Kessie could well be the upgrade we need on the likes of Granit Xhaka and Matteo Guendouzi after underwhelming seasons.

Still, if this report is anything to go by, we may have a hard time persuading Milan to sell, so will have to up our game.