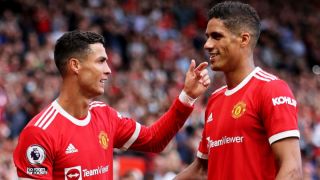 Manchester United‘s Raphael Varane is expected to miss matches against both Manchester City and Chelsea in the coming weeks, and could well miss the Arsenal clash also, after picking up a hamstring injury in midweek.

The France international has only recently recovered from a groin injury which ruled him out for the majority of October, and is now expected to miss much of November with hamstring injury as stated at transfermarkt.

Football London claims that he could well remain unavailable until our clash at Old Trafford early next month also, with the result potentially playing a big role in the race for a top four finish.

United have faltered without the centre-back in recent weeks, and his absence for a while longer could well see them drop further away from the three title challengers, with the Red Devils previously believed to be in that race for top spot not long ago.

They are now at risk of becoming an outside bet to even make the top four, and we look like we could well be right there in contention should we continue our upturn in fortunes. 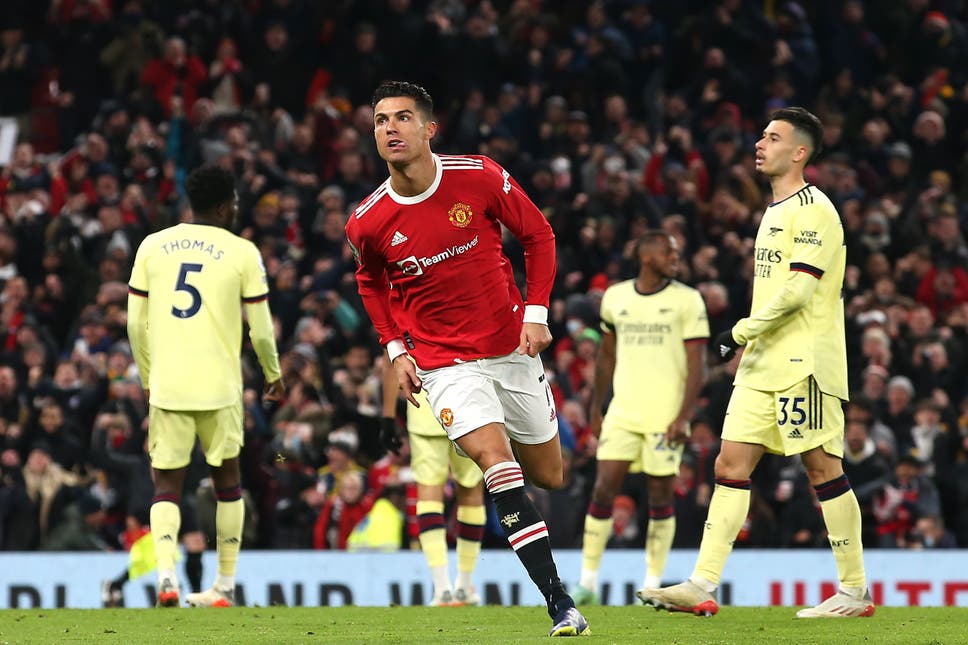