The Norwegian has emerged as a January transfer target for the Gunners in this transfer window.

Despite starting the first two league games for Los Blancos this season, the midfielder has lost his place in their team.

He has made just three league starts so far, and he wants to leave the club in a bid to see more first-team football.

Arsenal has just released Mesut Ozil and the Gunners have been linked with a move for the midfielder, but Balague says the Gunners face competition from Real Sociedad for his signature.

A return there could reignite his career, and Balague says that the player is also considering it.

“Arsenal are not the only Premier League club who have made enquiries about him but he would like to go back to Real Sociedad,” said Balague per the BBC. “The adaptation process will be easier there and all he wants is to play.

“Since 1 December he’s played only five minutes. He played against Shakhtar Donetsk in the Champions League on that date then he got an injury and was out for three games. But he has barely featured since.

“There are some pictures of Zidane losing his cool because he didn’t pressure in one incident and didn’t track back in a game they won, so the suggestion is he’s not at the level defensively that Zidane wants.

“It goes back to this idea that Zidane doesn’t do well with youngsters and their development. That has disappointed Real Madrid.

“The question is whether Real’s loss to third division Alcoyano on Wednesday changes anything. Before that game they had decided to let Odegaard go. The decision is just where he goes to.” 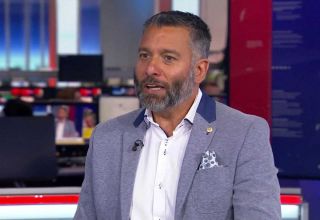 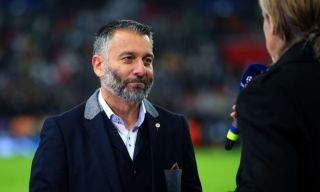