Nike released the England international kits for the upcoming World Cup campaign today, and that was swiftly followed by supposed leaked kit for next season, with Arsenal’s third kit supposedly being revealed.

Footyheadlines.com have supposedly released the images of the new designs, and a number of fans have reacted badly to the idea.

When you thought this season’s blue kit is one of the worst we’ve ever had, it looks like @Arsenal and @pumafootball have done it again. The sooner we’re rid of this clueless lot the better. pic.twitter.com/tlVN1nFrYM 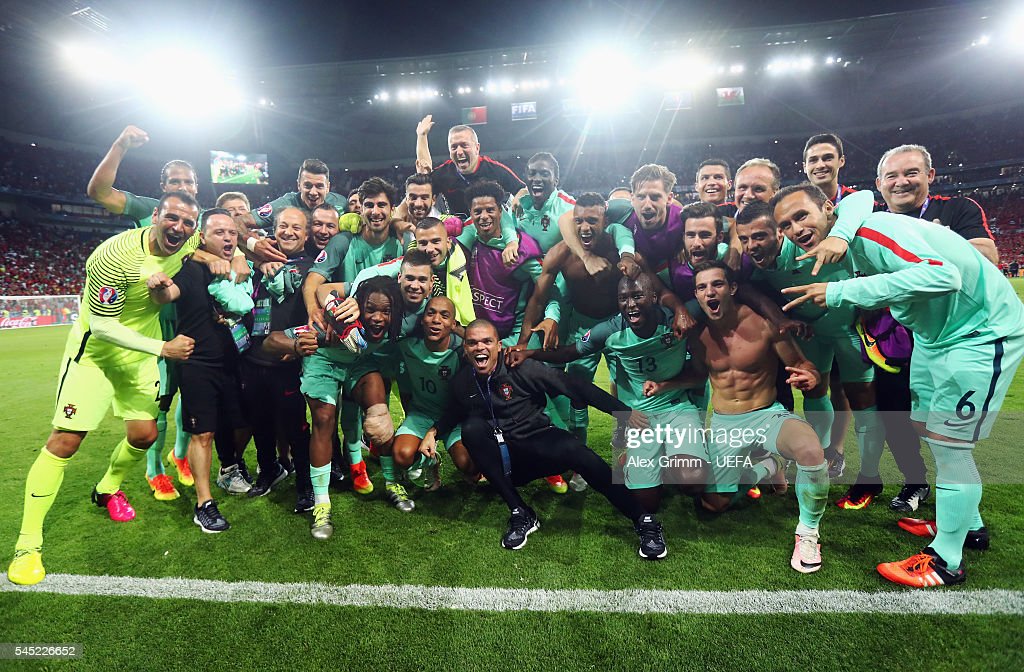 Many fans reacted badly to the release, but as you will be pleased to know, many of the early released ‘leaked kits’ are rarely proven to be true.

There was a large number of kits released last season which were all claimed to be this season’s third outfit, and none of the early leaks were actually on the button.

Would you buy this kit if it was released come the summer?