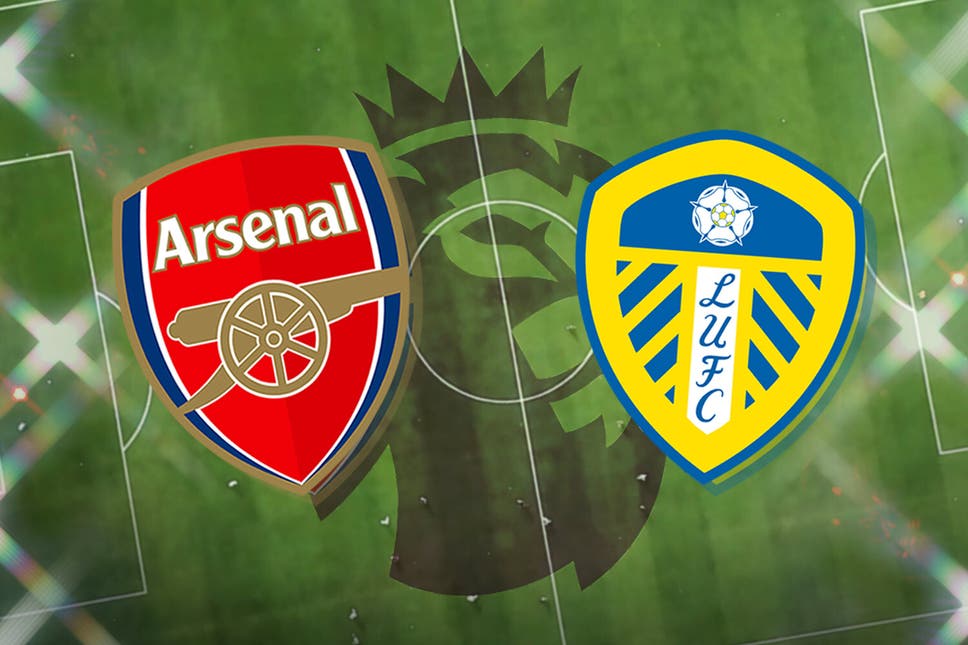 Arsenal will play host to Leeds this evening, where Nicolas Pepe and Alioski will meet for the first time after their previous clash.

The Ivory Coast international was sent off for violent conduct, as he was deemed to have thrown his head forward in the motion of a head butt, having confronted Gjanni Alioski, and our side had to play out the remainder of the match with only 10-men.

The match had already been highly intense, a real hard-working performance from both sides, but the decision gave The Whites the advantage. They struck the post, and had Bernd Leno hard at work, but the deadlock wasn’t to be broken.

Arsenal will be keen to put that performance behind them, but don’t have the best form to fall back on going into this fixture again.

We are winless in our last three, with three defeats in our last five fixtures, and just the one win over Southampton in the league during that time.

Leeds come into the clash with very good form however, having won three of their last five, and currently sit just above us in the table.

Arsenal will need to be fully aware of the high intensity game that they will be facing today, with a strong physical battle expected to come from the kick-off.

I’m sure Mikel Arteta will have a strong idea of what to expect, and will likely have his own ideas on how to stop them, although we will likely miss having Thomas Partey in the middle of the park as stated in our confirmed team news earlier today.

I can’t say that I’m full of confidence at present, but I can’t be expecting anything less than a win. I’ll go with a 2-1 win, and feel like Bukayo Saka will make up for his miss in the reverse fixture by getting on the scoresheet today.

What are your early predictions for today’s match?