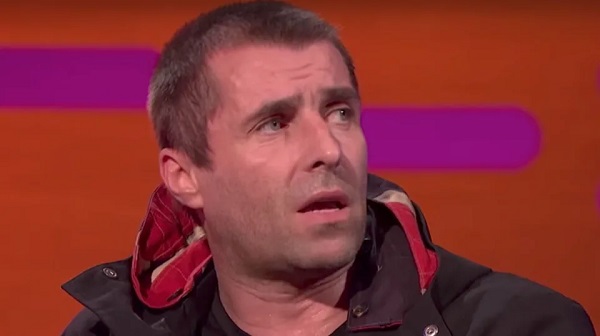 Silly Liam Gallagher takes to Twitter to try and banter with Arsenal fans.

The Man City v Arsenal game has been postponed because the owner of Olympiacos has tested positive for coronavirus after attending his club’s game against the Gunners in the Europa League.

He was said to have been in contact with some Arsenal players as well as the club’s non-playing staff.

This is the second time that the Arsenal and Manchester City game would be postponed, the first postponement came due to Manchester City’s participation in the Carabao Cup final.

Gallagher Tweeted about the cancelled game and made a lame attempt to bait Arsenal.

He claimed that the Gunners were lucky that the game was called off because they would have been beaten by the League’s defending champions.

He must have been well drunk when tweeting if this is the best he can come up with. It may have worked better if his beloved City had not had their butts handed to them on a plate by Man Utd at the weekend.

Or he may just be venting knowing that the next two seasons will be very boring for the former Oasis frontman in the middle of each week.

The Arsenal game is set to be the only game to be postponed this week and the Premier League has explained that it was directly linked to the owner of Olympiacos Coronavirus infection.