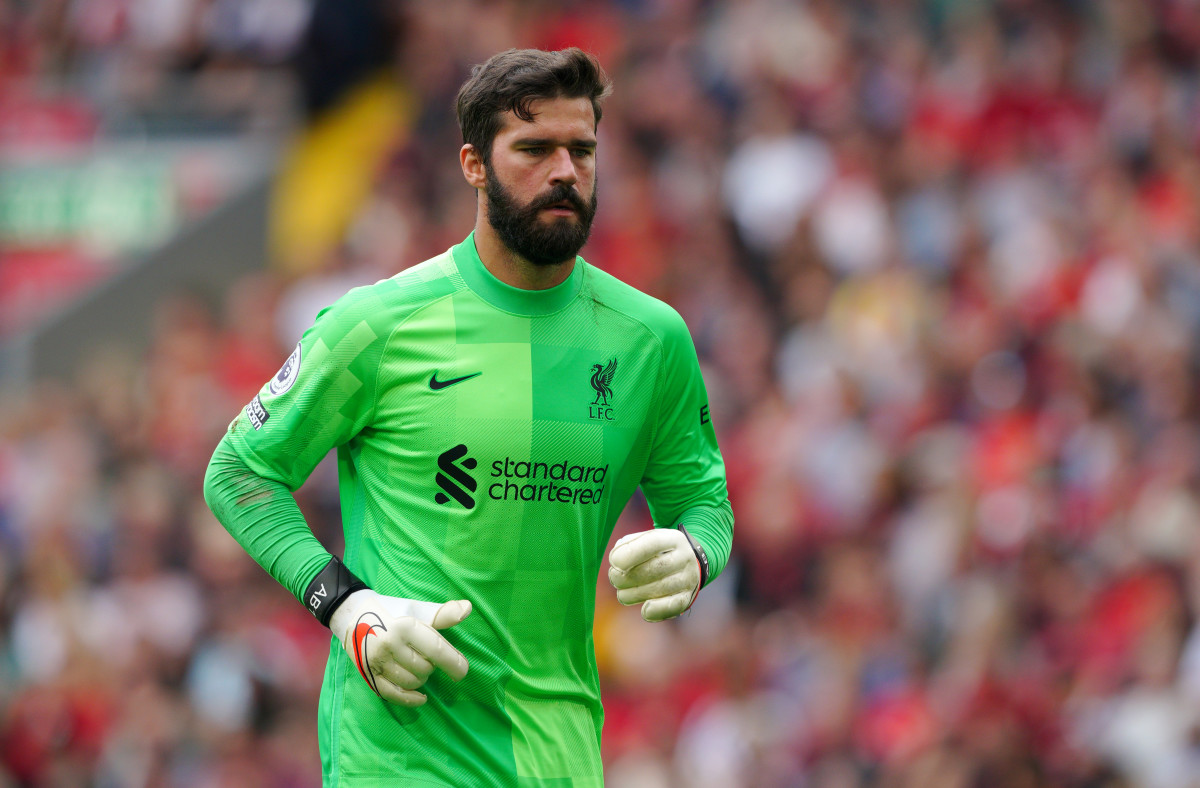 Liverpool could field this first-team regular against Arsenal today

Liverpool could use Alisson Becker in goal for their Carabao Cup semi-final first leg against Arsenal today.

The Reds are hoping to use home advantage to establish a good lead in the tie before the return fixture at the Emirates.

Jurgen Klopp’s men have seen some of their players suffer injuries or get infected with covid-19 in recent weeks, one of them is Alisson.

The Brazilian has missed around two weeks of competitive football and could now be given a chance to get some much-needed match fitness against Arsenal.

Caoimhin Kelleher has been Liverpool’s goalkeeper in the competition and his heroics between the posts is one reason the former European champions have reached this stage of the competition.

However, Klopp hints Alisson could be in goal against the Gunners while speaking ahead of the match.

He said, as quoted by The Daily Mail: Caoimh is the goalkeeper for this competition but there is a chance Ali will play tomorrow just because of the situation we were in.

‘I think he needs the game now. We will see how we decide it finally but there is a good chance that Ali will play tomorrow just because of the situation with COVID and everything, when he was out.’

This is a competition that Arsenal and Liverpool want to win and we expect both clubs to field their best players in the match.

Liverpool has been focused on better runs in the Champions League and Premier League, but they would feel they have a genuine chance of winning this trophy now that they have reached this stage.

We expect Mikel Arteta to also field a powerful team so that we can avoid losing the first leg by a margin we would struggle to recover from in the reverse fixture.

Liverpool goalie name drops one Arsenal player for his performance against the Reds
17 July 2020, 19:30