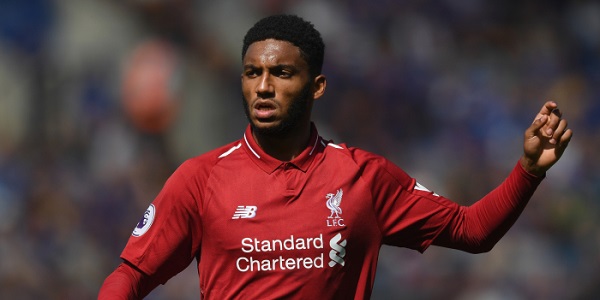 Liverpool defender will not come cheap for Arsenal

Liverpool is set to play hardball with Arsenal over the transfer of Joe Gomez as the defender looks to make a move back to London.

Gomez started last season as Virgil van Dijk’s preferred defensive partner. However, an injury in December kept him out of the team for almost the rest of the season.

When he came back he could no longer get into the first team with Joel Matip in fine form.

He has fallen further down the pecking order this season with even Dejan Lovren now preferred.

Gomez has also lost the right-back spot to Trent Alexander-Arnold and reports claim he is now looking to move.

The media now claim that Gomez is interested in making a move back to his native London and Arsenal are prepared to make him an offer.

However, the Gunners would probably have to break the bank to land the former Charlton Athletic star.

Gomez joined Liverpool for just £4million in 2015, but he is currently worth at least £30 million according to Transfermarkt.

With a contract running through 2024, Liverpool could ask for as much as £65 million for the England centre back.