Arsenal faces the prospect of losing two of their biggest talents.

Liverpool must have enjoyed the services that Alex Oxlade-Chamberlain has given them since the former Arsenal man joined Jurgen Klopp’s side and the Reds looks set to pounce and sign another Arsenal set of players.

The Reds have been the best team in the Premier League and arguably in the world over the past year and Jürgen Klopp has built an amazing team, however, that hasn’t stopped them from looking for reinforcements.

Express Sports claims that the Red’s effort to land the best players in the Premier League has caused them to cast their eyes on two Arsenal youngsters.

According to the reports, Liverpool has been scouting Gabriel Martinelli and Bukayo Saka with a view of signing either youngster.

The Red’s boss, Klopp named Martinelli the talent of the century when Arsenal faced Liverpool in the early rounds of the Carabao Cup after he scored two goals in that game.

The Brazilian, who is just 18, has continued to improve under Mikel Arteta and has knocked in ten goals for the Gunners this season already.

Saka has been another breakout star of this Arsenal team as he continues to churn out performances that are beyond his age.

He remains on the radar of the top sides and Liverpool seems to be leading the race for his signature should he not sign an extension with Arsenal.

There is definitely a risk that either of these two teenagers could be lured away from the Emirates, especially if Arsenal fail to qualify for next seasons champions league.

Arsenal is going to have to move fast to tie both players down to mega contracts and hopefully stick in huge release clauses and I mean huge. 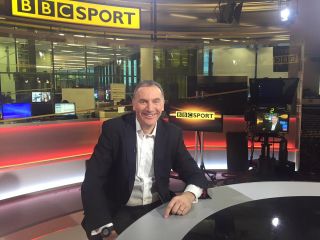