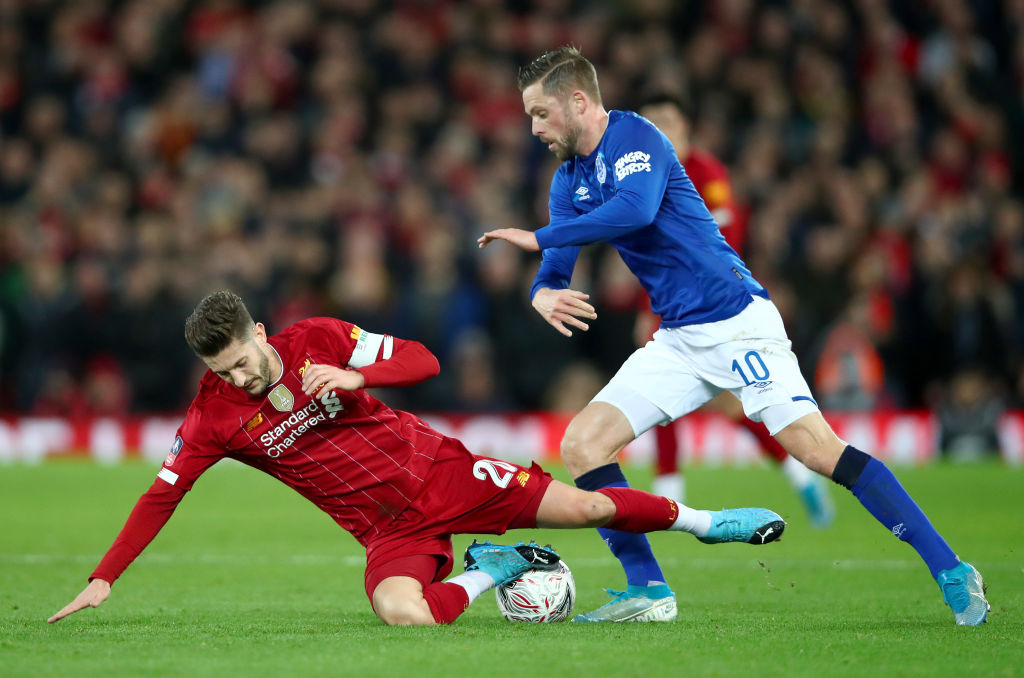 Arsenal could reportedly miss out on the free transfer of Liverpool attacking midfielder Adam Lallana this summer as Tottenham look the favourites for his signature.

The former Southampton man is coming towards the end of his contract at Anfield, and one imagines he could have big clubs queuing up to sign him ahead of next season.

A recent report from the Telegraph suggested as much, naming Arsenal alongside Tottenham and Leicester City as Lallana’s admirers.

And now Spanish outlet Don Balon suggests the 31-year-old is most likely to accept an offer to move to Spurs, having been identified as a key part of Jose Mourinho’s summer transfer plans.

In all honesty, this seems like it could be a bullet dodged for us if we don’t end up landing Lallana.

As good as he has been throughout his career, he’s had his fitness problems in recent times, playing only 38 Premier League games in the last three seasons.

We’ve seen what happens in recent times when we sign cast-offs from our big six rivals, with deals for Danny Welbeck, Henrikh Mkhitaryan and David Luiz not looking at all worthwhile.

Lallana seems a risky signing at this stage in his career, even if he would be a free agent, so we say let Spurs have him!