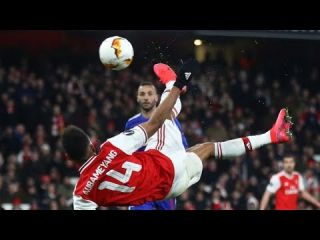 Pierre-Emerick Aubameyang FINALLY looks set to sign on the dotted line, with Arsenal fans having waited months for the deal to be done.

The Gabon international had been continually linked with the exit door as his contract ran closer and closer to it’s final 12 months on July 1, before those rumours slowly died down, and by August 1, when our team beat Chelsea to win the FA Cup, all reports pointed towards a new deal.

Six weeks down the line and we are still waiting, with worries increasing when the striker told social media followers that he couldn’t ‘sign da ting’ because he had no papers to sign.

Despite all the delays, very few of us still have doubts over the likelihood of the deal, but any such worries will surely end soon with an the player himself hinting that time could well be up.

Any keen onlookers will notice the difference between this tweet on August 16, and the one from today above…

Fabrizio Romano has also added to the latest tweet by our star striker, claiming that he turned down two offers in order to extend his stay in North London.

#AubaSigns and he has turned down two bids to stay. ⚪️🔴 #AFC https://t.co/6D2SvdvtO0

Luckily the ongoing saga hasn’t distracted the former Borussia Dortmund goalscorer, who has continued to smash in the goals whilst the contract situation was ongoing, and doing so with a huge smile on his face.

The club’s last key piece of business this summer will likely be strengthening our midfield options.

Fingers crossed that the next Aubameyang story to break is the announcement, as this has rolled on for long enough… 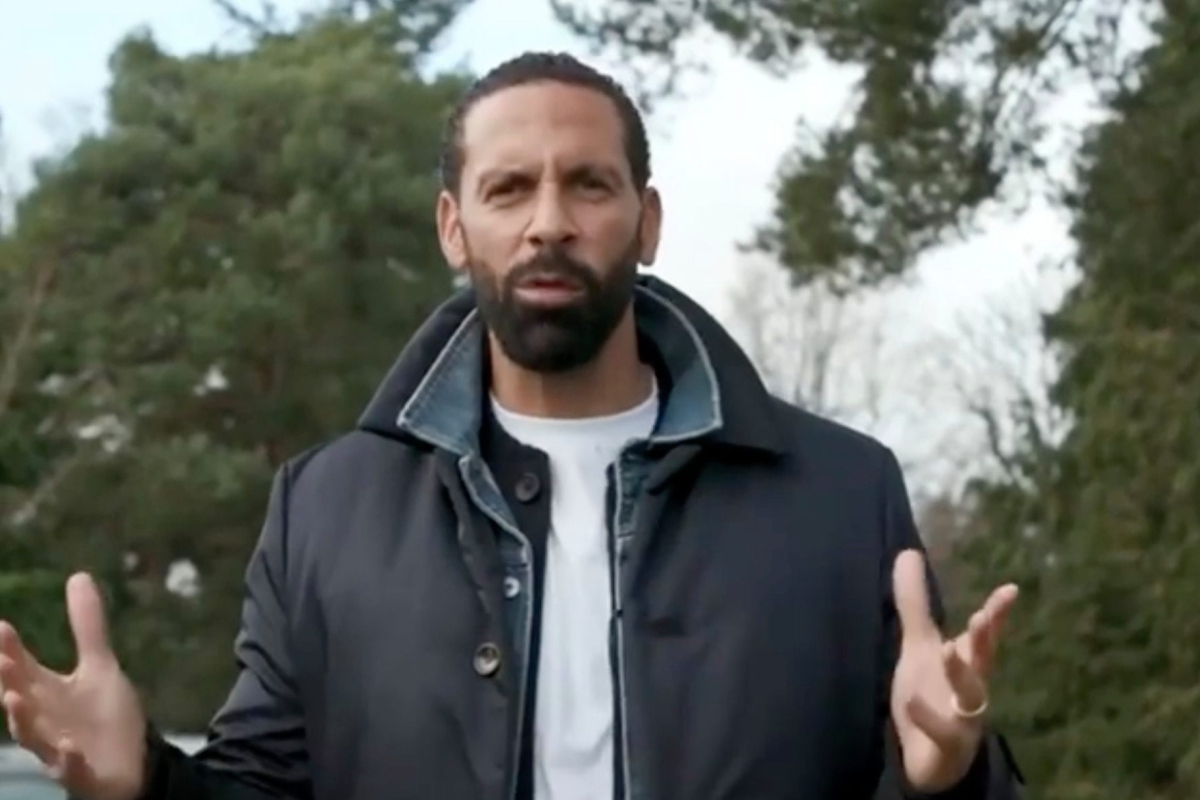