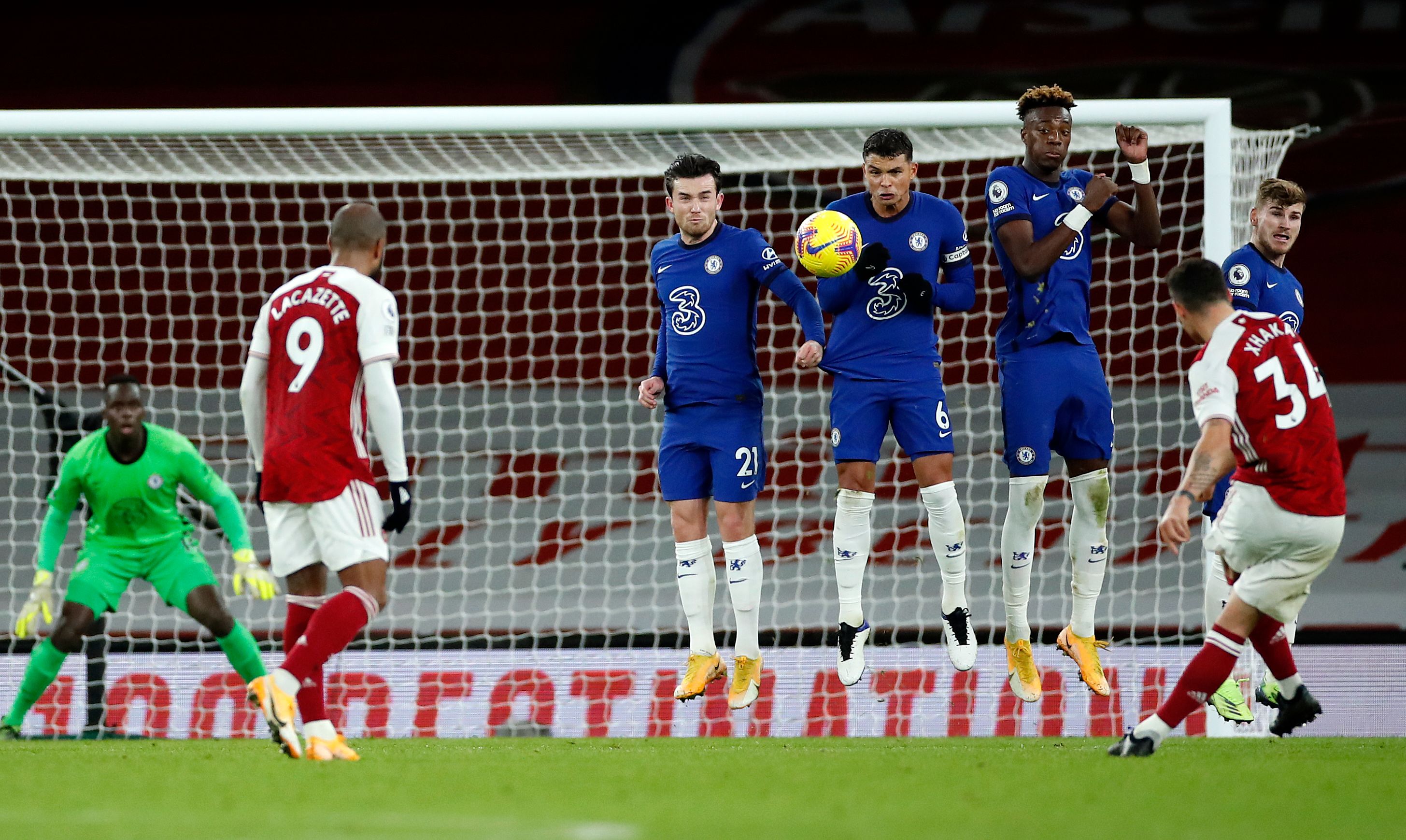 Trying to make sense of the transfer business. by Konstantin Mitov

Well lovely Arsenal people, I think Brentford was exactly the slap in the face we needed to hurry up and sign some players. Martin Odegaard will likely rejoin us on a permanent deal and I am a bit conflicted on this one.

Last season he amassed a total of 20 appearances and gave us 2 goals and 2 assists. Not great, not terrible, the guy is young, there’s potential and I like him, but I just feel we could’ve been a little more ambitious.

Not sure Maddison is a much better player, but the message we could’ve sent if we can go to Leicester and nick one of their top players seems bigger to me.

And I don’t think money was the only problem, because we’re spending 30 mills on Ramsdale. That’s a lot for a backup goalkeeper. Unless we’re replacing Leno, since he wanted to leave, we could’ve opted to sign Ryan on a permanent deal for nothing and spend the money either on Maddison – or to sign a striker which we desperately need.

What worries me is that our starting line up even with those 2 is same as last year with White stepping in for Luiz. That team finished 8th. Arsenal right now need a player who will set the Emirates alight.

We need to bring smiles back on player faces and show ambition that will inspire the rest of the squad and strike some fear into opposing teams. Everyone would love to play Arsenal now.

The only way I see us lifting the mood is either a new manager (gosh I’d bite your hand off to have Conte right now) or a crown jewel signing that will have an instant impact like Bruno Fernandez did for United.

It’s hard though, cause if we sign Odegaard and Ramsdale our spending will go north of 120 million. That’s the most any Arsenal manager has ever gotten in a single window and one thing is for sure, Arteta will be held accountable for such spending.

We need a performance against Chelsea. We need players who will be inspired and come out with a point to prove. Chelsea are by far the better side and if I had to pick a winner objectively it will be them all day long. Football though isn’t always logical though and we did do the double over them last year.

My only consolation is that I really feel that if we don’t turn our fortunes around, Arteta won’t last till next year. Let’s see what happens.