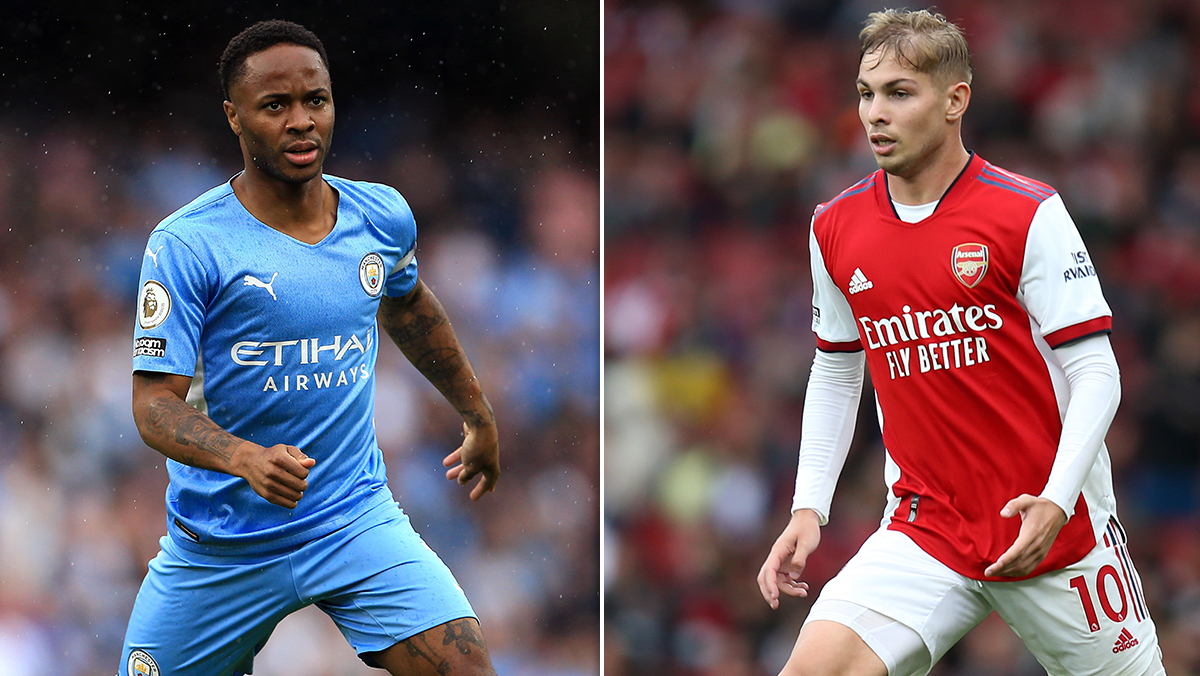 Arsenal have enjoyed a positive turn in fortunes on the injury front of late, and could potentially make the trip to Manchester City without just four players.

The Gunners are confirmed to be without Thomas Partey, Eddie Nketiah and Gabriel Magalhaes, with the latter having played his first 45 minutes of football with the Arsenal Under-23 side yesterday as he works on his recovery from injury.

Ben White remains unlikely to feature this weekend however as reported by Arsenal.com, although he will continue to be assessed ahead of kick-off, and he looks likely to be the fourth absentee this afternoon.

That means that we are expecting to welcome back all of Hector Bellerin, Kieran Tierney, Willian and Alex Runarsson, with Bukayo Saka also said to be available despite picking up a knock in midweek.

Assuming Bukayo isn’t deemed a risk to play the entire 90 minutes after his knock, I expect Lacazette to remain on the bench, and while I expect Cedric to get the nod today, his participation is less certain also.

This team should put in a strong showing, with our front-line having enjoyed a confidence-boosting victory in midweek, and they can hopefully continue that going into today’s trip to the Etihad.

What would be your favoured line-up given the names available?