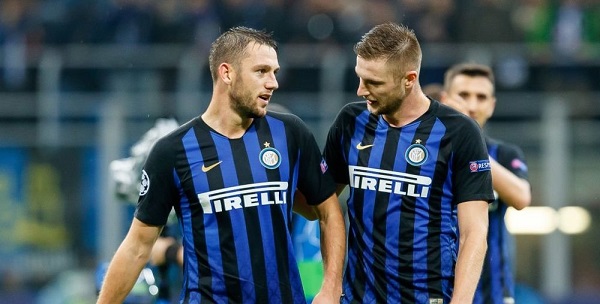 The Inter Milan defender has been in fine form this season and his defensive partnership with Stefan de Vrij is one reason that Inter has challenged Juventus for the Serie A title this season.

Arsenal is reportedly interested in the Slovakian and his defence partner as the Gunners rebuild their team from the back.

Mikel Arteta has made strengthening his defence a priority before the new season and that is one reason that he is considering a move for Skriniar.

A report from Italy via CalcioMercato is, however, claiming that the Gunners are not the only top English side that wants to sign him.

The report claims that the Slovakian has been monitored by Manchester City for a long time as well, and Pep Guardiola’s side is making plans to land him.

One thing that could stop him from leaving the Italian side would be the asking price for his signature.

The report claims that any team that is serious about signing the defender should be prepared to pay around £80 million Euros.

With the coronavirus set to hit clubs financially, that might force Arsenal to look elsewhere for an alternative.