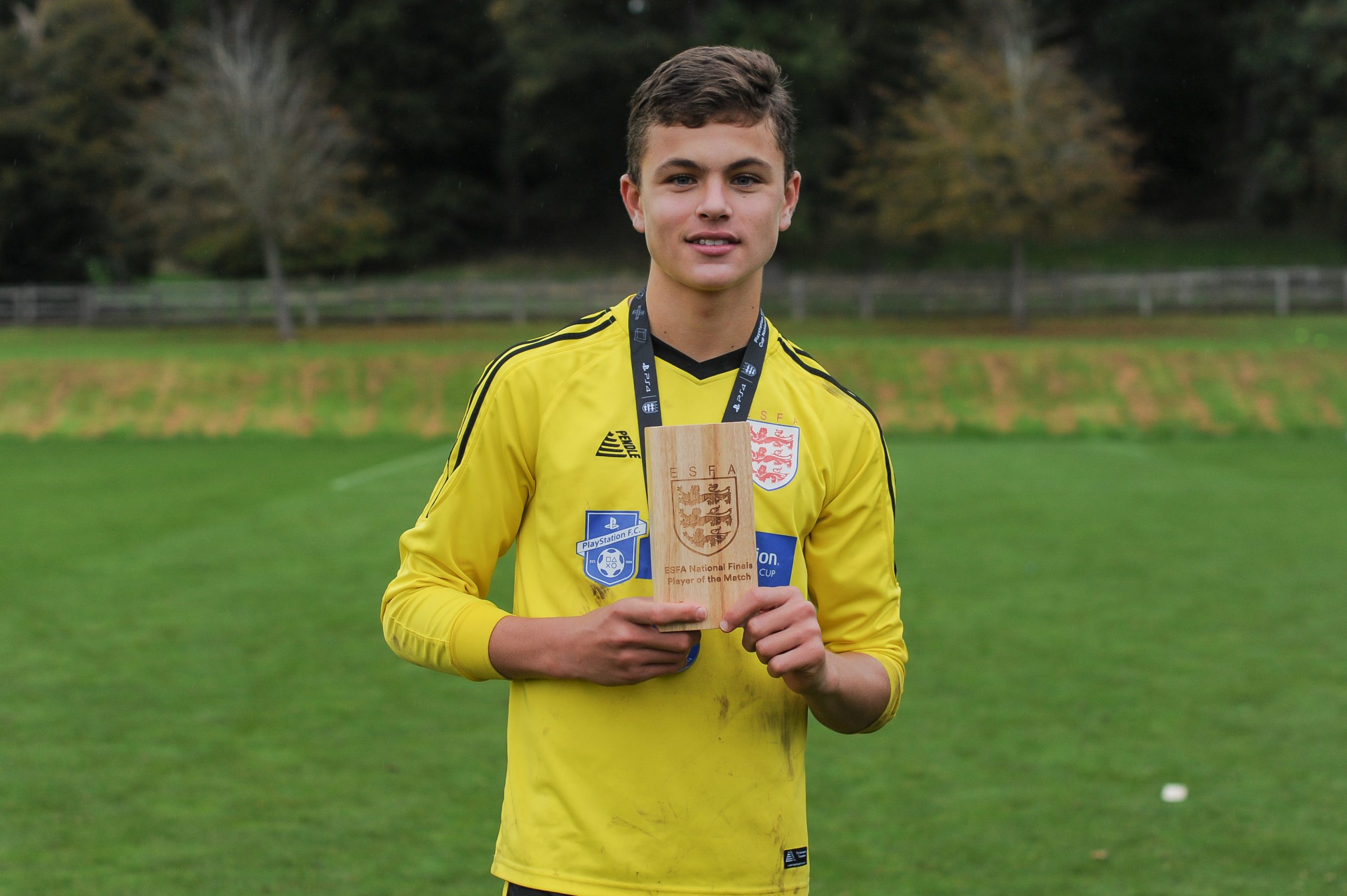 The 15-year-old joins the Red Devils after impressing on trial with them and calling time on his stint at Arsenal.

The Sun says he left the Gunners in the summer despite being highly rated at the club.

The centre-back was involved in games with the United youth teams in Northern Ireland and they liked what they saw, which prompted them to offer him a deal.

Arsenal’s loss has become their gain with the defender among one of the best in his age group in England.

He posted an image of himself holding a number 5 Manchester United shirt on his Instagram account and announced the switch.

He captioned the post: “Excited to have officially signed for Manchester United.

“The new chapter starts and the hard work continues.”

He spent nine years on the books of Arsenal and thanked the club for their role in his development until now.

Adding that the memories he made with Gunners’ development side will remain a part of his life forever.

“After nine brilliant years at Arsenal I have finally decided to end my journey with them as it’s time for a new chapter” He added.

“I am grateful for all the time and experiences they have given me to help me become the player I am today. Those memories will last forever.

“Also, [I would] like to say a thank you to all the staff and coaches that have helped me on my journey so far. Forever grateful.”