Mark Lawrenson has predicted a return to winning ways for Arsenal when they take on Everton in the Premier League this evening.

The Gunners drew their match against Fulham at home the last time out after leaving it late to draw level with Scott Parker’s men.

Their remaining games of the season are matches that they simply have to win and it starts from this game against Everton.

The Toffees are not in their best form at the moment and have won none of their last six games in all competitions.

Mikel Arteta’s men have 46 points from 32 Premier League games so far and are currently 9th on the league table.

Everton has 49 points from 31 games and is just above the Gunners. Both teams are chasing European football and this game offers Arsenal the chance to close the gap on the top six.

Lawro says Everton’s season looks to be fizzling out a bit as they haven’t won in six games and says the fact that Arsenal will move above them with a win is enough motivation to help the Gunners get all the points.

He predicts on the BBC: “Everton have not won for six games now and their season is fizzling out a bit, to the extent Arsenal will go above them if they win this one.

“That would be incentive enough for the Gunners, although their form is still pretty flaky too. 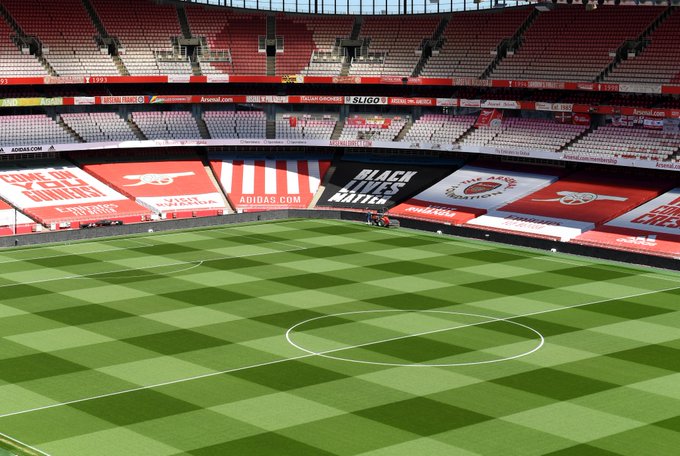 Confirmed Arsenal team to take on Everton for the chance to take eighth spot
23 April 2021, 19:03 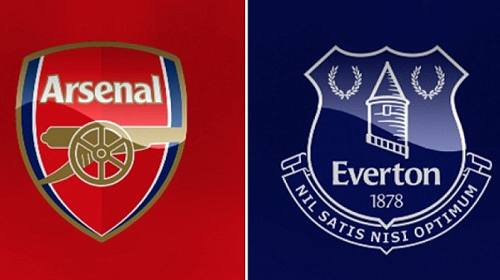