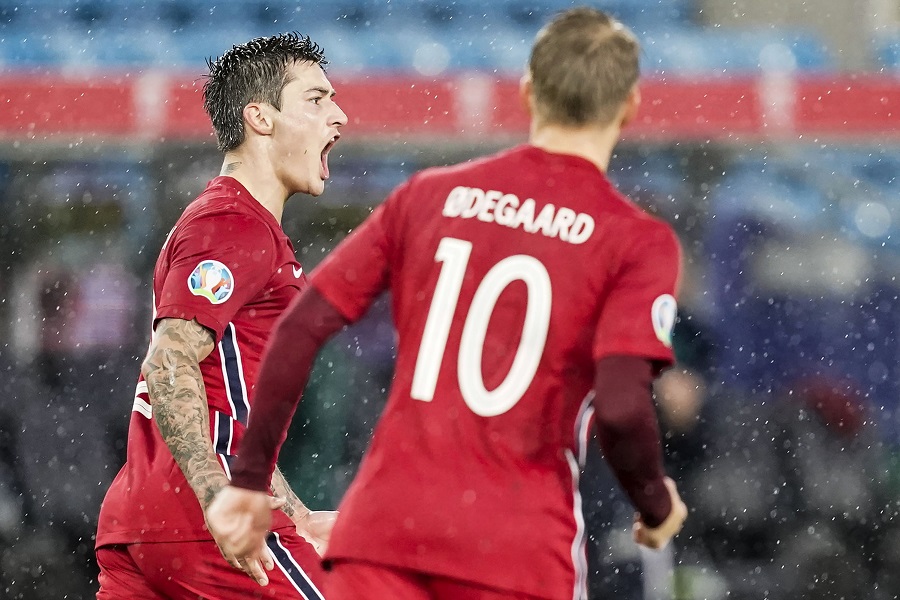 In an interesting development yesterday, the new Norwegian national team coach Ståle Solbakken has named his first squad, and also broke the news that he has chosen the on-loan Arsenal midfielder Martin Ødegaard as Norway’s new captain to replace the 31 year-old Stefan Johansen.

It would seem a surprise that someone so young is picked as the leader, but despite his age, Odegaard already has 25 caps to his name and is obviously very respected by his countrymen.

Norway have upcoming World Cup qualifiers against Gibraltar (March 24), Turkey (March 27 in Spain) and Montenegro (March 30) and Odegaard is always one of the first names on the teamsheet, and Stolbakken explained that he spoke to all the members of his staff before deciding on his new captain.

“He was chosen by me after a review with the support staff and coaches, and then there was a feeling I had after conversations with players. We think Martin has lived a long life already in European football.” Solbakken said.

Odegaard was very happy to hear the news, and said: “It is big. Being captain of Norway is one of the absolute greatest things you can experience.”

“It’s sad with Stefan giving up. We’ll miss him. He has been a great captain both on and off the field.

“If Ståle has chosen me in that role, it is because he feels that I am doing something right. It comes with an extra responsibility both on and off the field. I’m ready to take that.”

Odegaard received many tributes on the announcement, and the Celtic defender Kristoffer Ajer was very clear on his view. “A fantastic guy who really deserves the captaincy role.” he told VG.

“He has shown that he has an ability to be a team player on and off the field, and he has a strong character – and he has all the prerequisites to become a good captain for Norway.”

This is surely good news that Odegaard is mature enough to be so highly-rated by his international team-mates. He certainly seems to be hndling the switch to the Premier League so far.

Long may it continue…