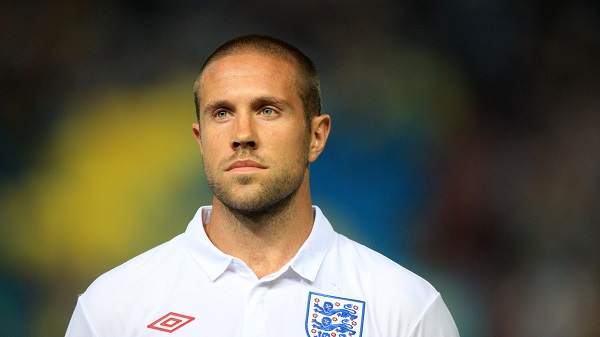 After watching one of his former teams beat the other, former Arsenal and West Ham defender, Matthew Upson has asked for the Premier League’s offside rule using VAR to be reviewed.

VAR caused yet another controversy this weekend as Arsenal had an offside call overturned before they could be awarded the goal that helped them to a 1-0 win over West Ham.

Substitute Alexandre Lacazette wasn’t offside when he scored the goal, but Mesut Ozil who had provided the assist looked to be offside and the linesman thought so before raising his flag and the referee obliged.

However, on review, VAR overturned it and the goal was given. It was yet another controversial decision by VAR and Upson believes that the technology’s offside rule has to be reviewed.

Upson said as per the Daily Star: “The offside rule isn’t ready for this level of scrutiny. There has to be a margin.

“There are too many moving parts in the game to function to that degree of detail. It just doesn’t make sense to me. The offside rule needs to be reviewed.

“This is a harsh lesson for West Ham. You have to say they have not deserved to lose this afternoon.

“Their away performance has been set up brilliantly by David Moyes. They have just conceded that one goal and created enough chances themselves.

“They will look back at the game and think they should have scored an away goal.”

The win has boosted Arsenal’s chances of ending the season inside a European place and they will be looking to get some points off Manchester City in their next game.