Max Aarons believes Norwich can get all 3 points at Arsenal

The young Norwich City right-back Max Aarons Arsenal are close to spending the transfer budget, but what about a right-backwas cntinuosly linked to Arsenal in the summer as a possible replacement for Hector Bellerin, but in the end Arteta plumped for Tomiyasu.

So, he now starts his fourth season at Norwich, and the highly-rated youngster believes that his team is improving every week and is now ready to fight for points.

The Canaries brought in an amazing 11 players this summer, even more than Arsenal, so it is going to take time for them all to settle in, but Billy Gilmour on loan from from Chelsea looks the best of the lot and will be a big danger when he blends in with his new team-mates.

This is a pressure-filled fixture for both sides locked together at the bottom of the table, but with Arsenal’s nervy start to the season, Aarons thinks that Norwich will be a bigger challenge than we expect. “I really think as a team at Norwich we can really give it a good go and start to hurt teams,” he told the Independent.

“We had a tough start but I think we can now put our foot down and lay a marker down.

“It’s been a tough start to the season, we’ve played some very good teams, but I’m looking forward to the rest of the season.

“It’s my fourth now, professionally, and I definitely feel mature as a player. This time around in the Premier League I know what I’m up against and I feel a lot more solid.

“With them (Arsenal) playing at home and them not having the best start to the season as well, I think it’s a really, really big game for both teams.

“We’ll go there believing we can get three points. It will be a really good test for us. Hopefully we can put our foot down and start getting points.”

Strangely enough, I think those last two lines could just as easily have been said by any Arsenal player. I just hope that Arsenal can settle their nerves quickly and play with more confidence than Norwich. 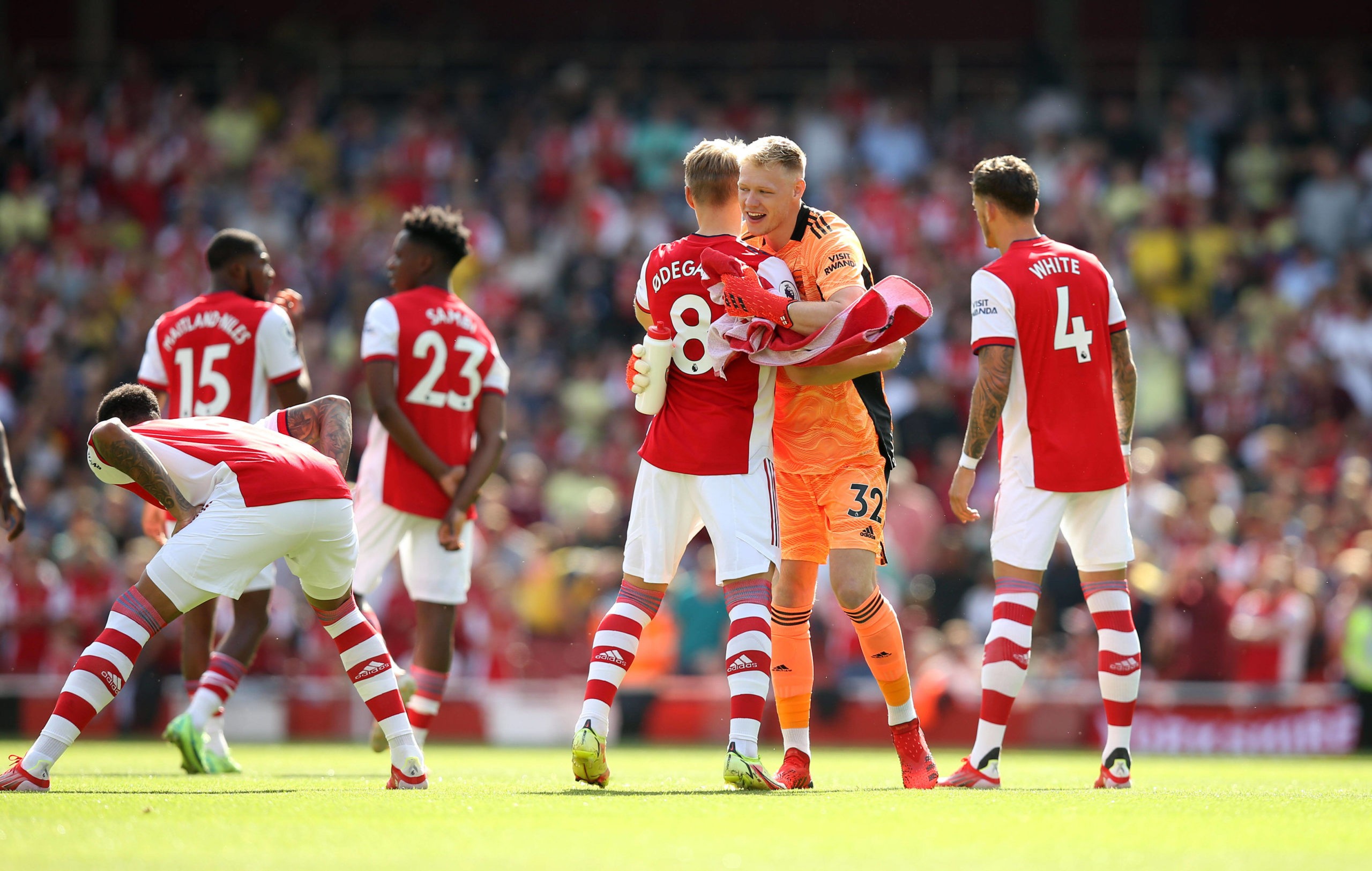 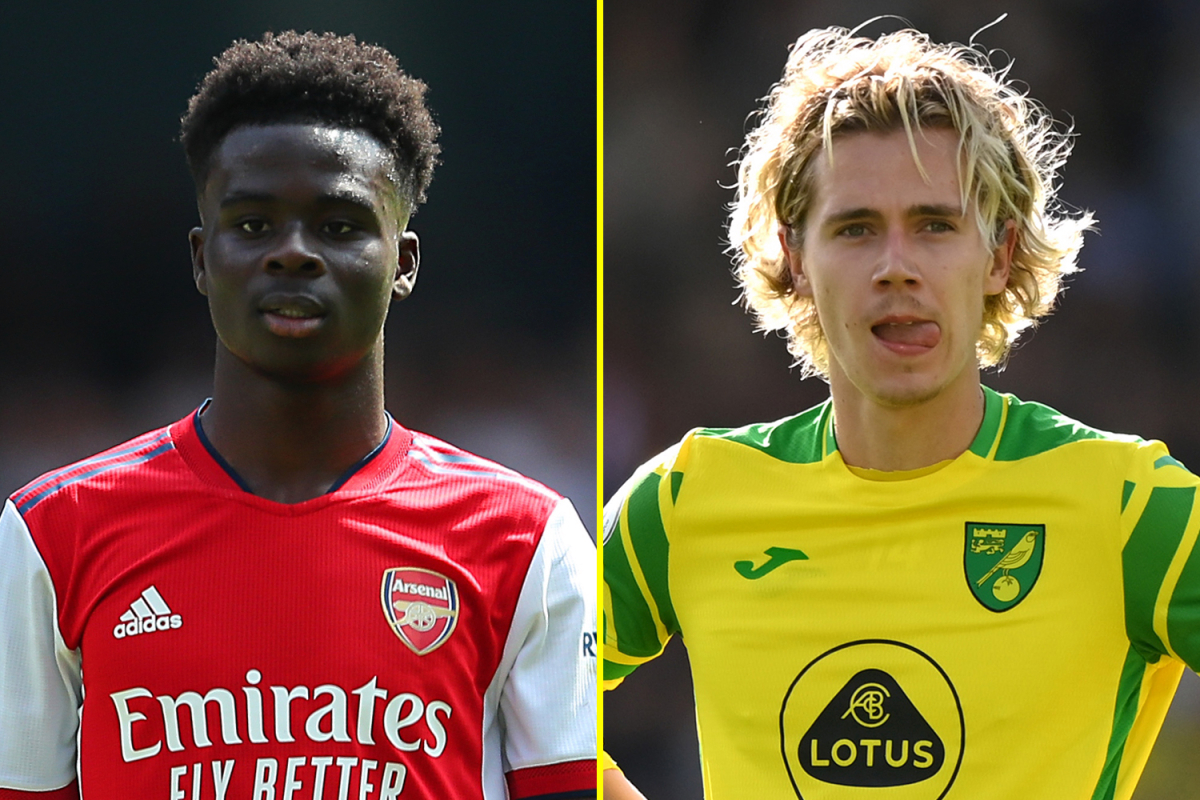