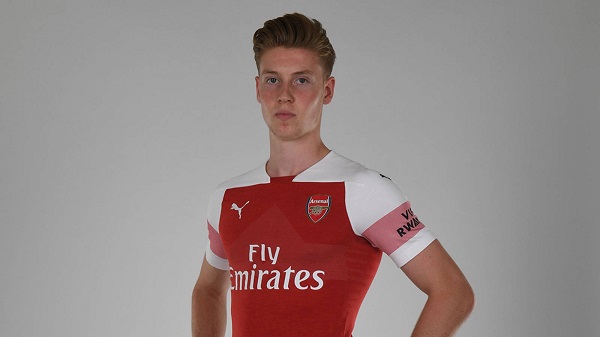 McGuinness could become a ‘leader’ for Ipswich Town during loan spell 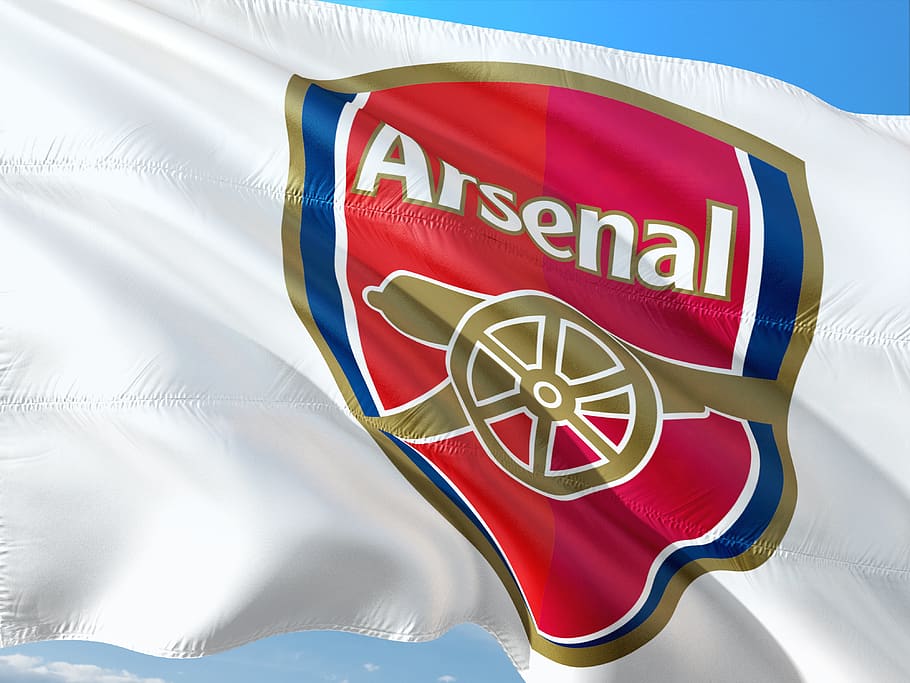 Ipswich Town boss Paul Lambert is excited about the prospect of having Arsenal U23s skipper Mark McGuinness in his ranks for the rest of the 2020/21 League One campaign. The Republic of Ireland youth international, who has been with the Gunners for the entirety of his career to date, embarks upon his first senior loan move from the Emirates Stadium.

Lambert has already waxed lyrical about his performance in Arsenal U21s’ shock 2-1 win over the Tractor Boys in their recent EFL Trophy contest and believes McGuinness can be “a really good leader” for the Suffolk side despite his relative inexperience at senior level. Lambert said that McGuinness’ performance against Ipswich in the EFL Trophy demonstrate a “no nonsense approach” to the game that will almost certainly be needed in the rough and tumble of League One football.

Physical attributes tailormade for League One

At 6ft 4”, McGuinness is someone that’s not afraid of physical battles. He is someone that thrives on winning aerial duels and has also proven himself to be adept at the attacking third from set-plays. His headed goal in Arsenal’s recent pre-season friendly win over MK Dons being a case in point.

Ipswich are also looking to implement a different playing style for the 2020/21 campaign, with Lambert sticking to his principles with a 4-3-3 system founded upon a slick passing and pressing game. Lambert says that McGuinness is “comfortable on the ball”, which is unsurprising given his education at the Gunners’ academy. That system appears to be paying dividends already for Town, who top League One after the opening two games with back-to-back victories. You can currently bet on football with Marathonbet and get odds of 8/1 on the Suffolk side winning the League One title in only their second season at third tier level in 64 years.

McGuinness has a battle to get into the Ipswich backline

The addition of McGuinness certainly enhances Ipswich’s defensive options at centre half. Currently, the Blues are going with Toto Nsiala and James Wilson in the absence of the injured promising youngster Luke Woolfenden and former Spurs academy prospect Kane Vincent-Young. With Lambert insisting that he will be opting for more consistent team selection this season, it will be up to McGuinness to fight his way into the Town starting XI in the coming weeks.

The 2019/20 campaign was a frustrating year for Mark McGuinness. It was disrupted by injury, which was disappointing for him given that more appearances in the Arsenal U23s were sure to follow. He was part of the U18s side that kept six clean sheets in ten youth league games in the 2018/19 season. Helping them to the South Division championship, whilst managing to score three goals in those ten appearances too. It was enough to earn McGuinness his first professional contract with the Gunners.

Another reason why McGuinness has played so few games for the Arsenal U23s has been the presence of Konstantinos Mavropanos. The 22-year-old has found his first-team opportunities extremely limited and has been forced to drop into the U23s to maintain his form and match fitness. 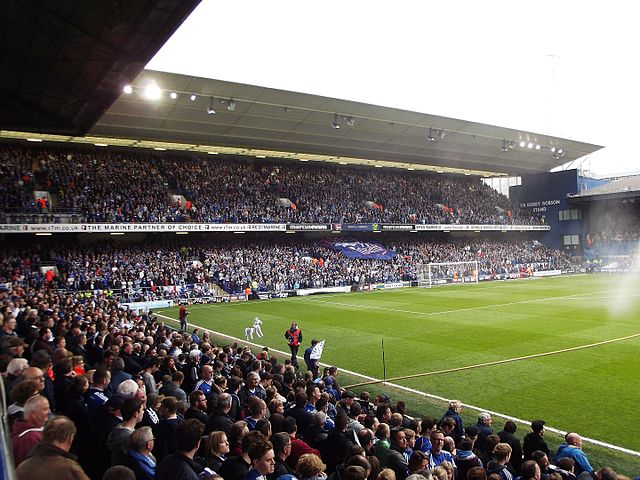 The Tractor Boys have always had a proud reputation for putting their faith in young talent. Arsenal boss Mikel Arteta will be hoping that a year in League One will further mould McGuinness into a battle-hardened defender ready to further his education at Championship level or indeed with the Gunners first team.

There are plenty of experienced pros in the Ipswich backline that McGuinness can learn from too. Long-serving Ipswich skipper Luke Chambers has played well over 300 competitive games for Town, the majority in the Championship. Meanwhile the Blues’ new left back is veteran Republic of Ireland international Stephen Ward who was plying his trade in the Premier League as recently as 2019 with Burnley.

Playing week in, week out for a team with aspirations for promotion will be a big step for McGuinness in his fledgling career. Arteta and co. will be keeping an eye on how he handles the pressure, which could be make or break for his long-term Arsenal future.